How your daily dog walk affects your photo shoot….

One of the things I always say to my clients is that your dog doesn’t know why the day of your photo shoot is different to any other day of the week.

They don’t know that this strange lady with the black clicky-box thing is here for any specific reason, other than being a good target to come and sniff when she starts laying about on the ground!

I usually say this to reassure people that it’s fine if their dog takes a bit longer to settle and I understand that they may not be used to posing for the camera - few of us are (myself included!) 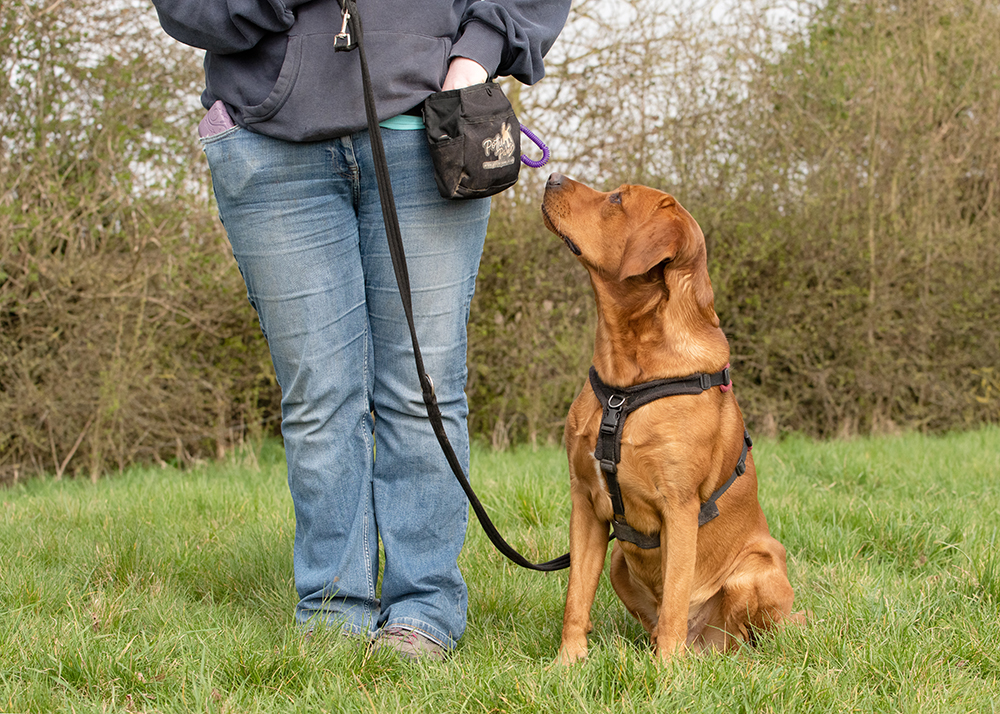 But it also holds true that what you do on your normal dog walk will have an effect on your photo shoot.

Fido is a young, enthusiastic labrador who absolutely loves going on super long walks in the countryside with his humans. They usually get to their walk location and he bounds out of the car, so that he can have a run around the fields and have a great adventure as they go on a good long hike and explore.

Fido is a fantastic dog, but when it comes to having his photo shoot, he’s going to be a little challenging. He’s used to running ahead and doing his own thing, and while it’s clear that he’s happy to come back when called, for him a walk is a super-charged energy-fest and he doesn’t want to wait and pose. That’s not what his walks are about!

Our second dog is Rover the Springer Spaniel.

Rover is also a young and enthusiastic dog, and while his owners love going on long walks, they also enrich his activities in other ways. Sometimes their walks are short and they spend time in a relatively small area doing doggy parkour over logs and around tree-stumps. At other times, they just mooch about and have a bit of a Sniffari, or work on some of their life skills such as recall or sitting & waiting, or just chill out and watch the world go by.

They like to mix it up so that he uses his brain as well as using up those bursts of energy, and the bond between them while out and about is strong because Rover is used to checking in regularly. His humans are fun to be around! 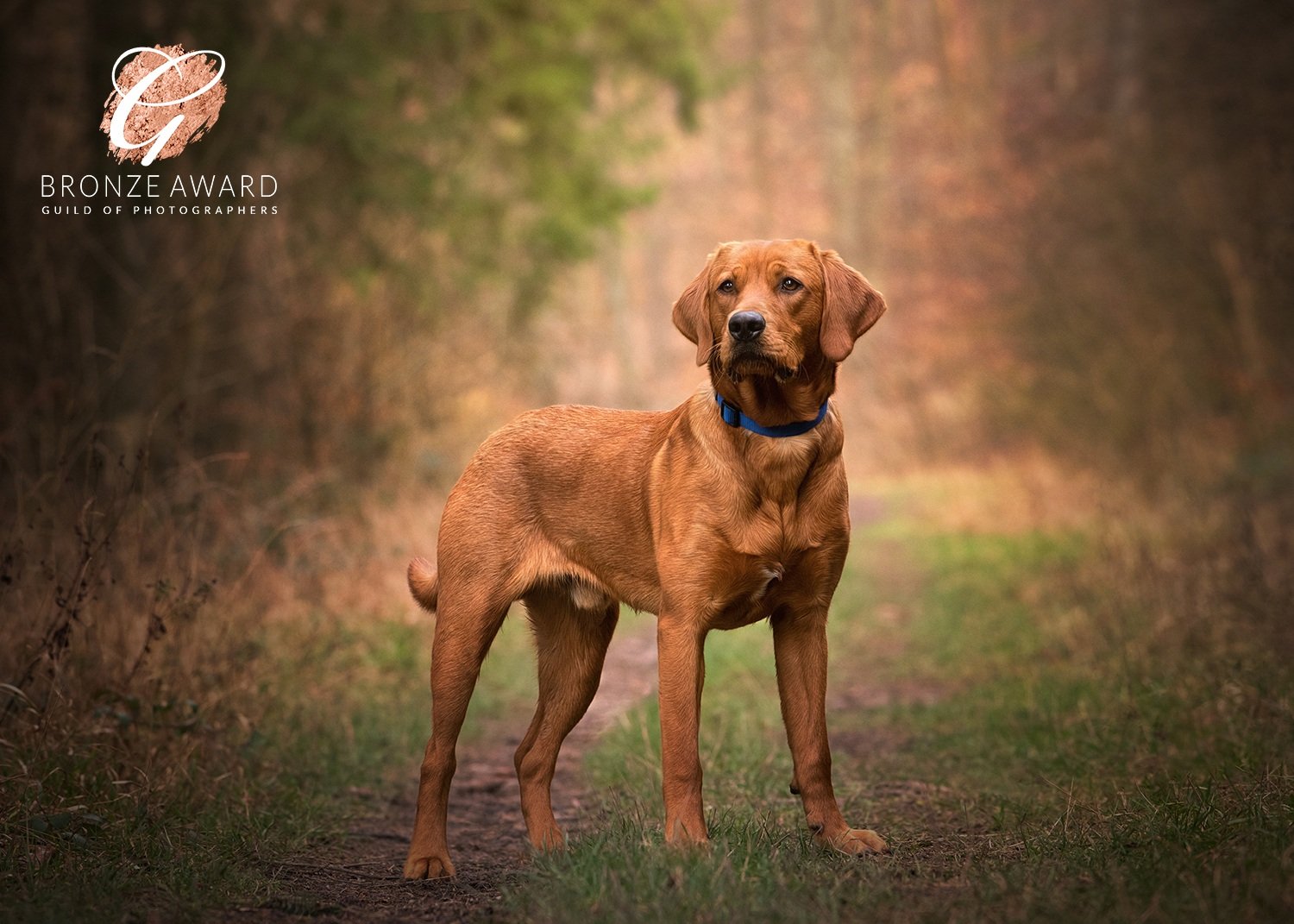 As a photographer, I’ve found a dog like Rover, who is used to checking in with his humans, tends to settle into the photo shoot environment far more quickly than Fido. In some ways, a photo shoot is very similar to a training session, because we’ll be asking him to use his brain by posing and looking towards the camera.

If your dog is constantly on the go and used to doing his own thing while out on walks, then asking him to wait and pose is going to be confusing and will take him longer to figure out.

Rover will be used to waiting and seeing what todays adventure is going to be, whereas Fido just wants to GO GO GO!!

Now, I don’t want you to think it’s impossible, if your dog is more a Fido than a Rover - it absolutely isn’t!

Even if your dog isn’t used to standing or sitting still, if he wants to be bounding here, there and everywhere, we can still capture those beautiful portraits for you to treasure.

But the reality is that it’s going to take a little longer for him to get the idea and settle into the situation, and that might ultimately mean that you’ll be better suited to a photo shoot package option where there is enough time to allow him to do this.

The good news is that with a few simple ideas you can start preparing Fido for his photo shoot in advance, so that he’s more likely to settle and suss things out more quickly on the day.

Here are my best suggestions:

Visit the location in advance

But if you’ve already been there ahead of time, it won’t be quite so new and exciting, which will help your dog settle more quickly 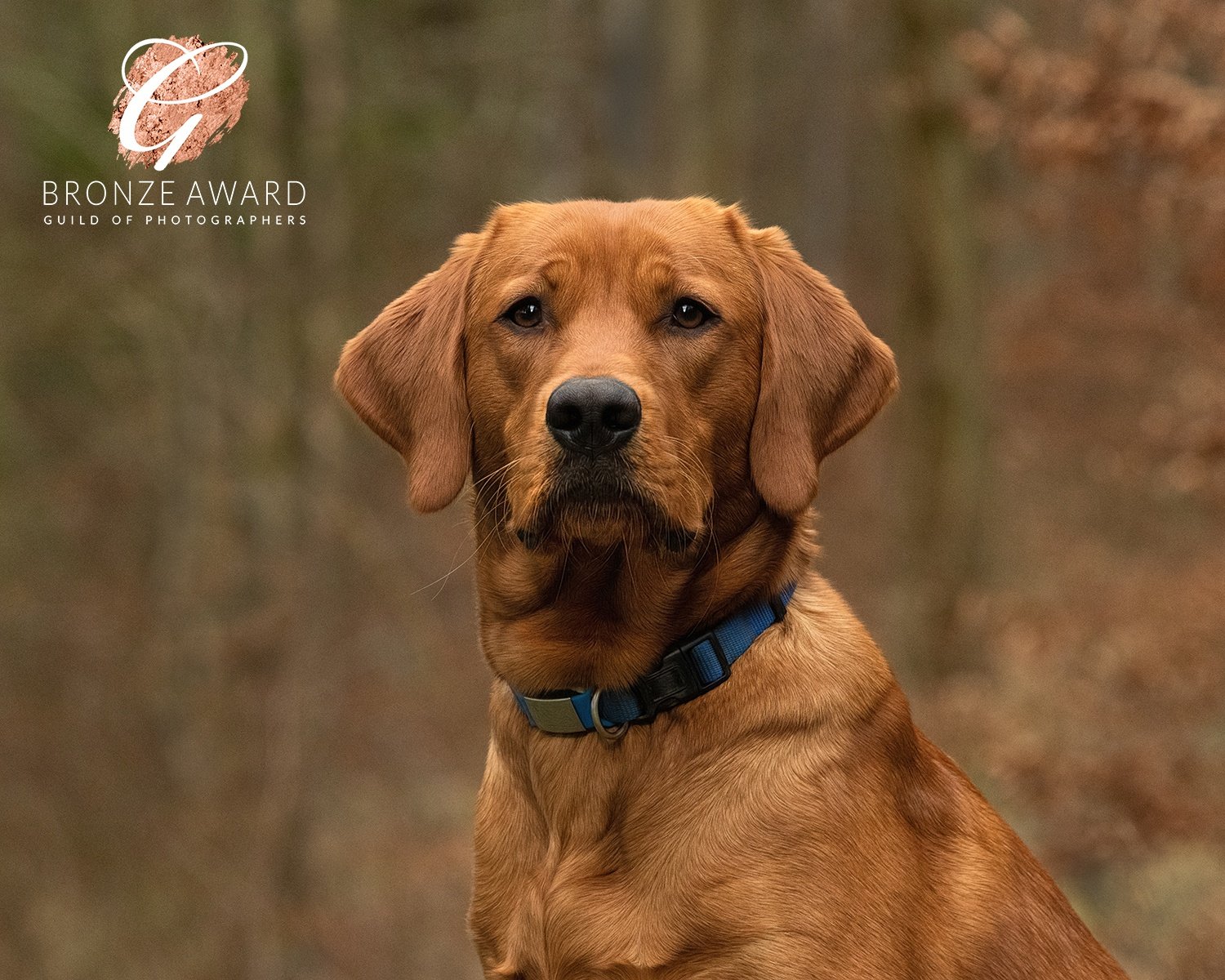 It’s never too late to start varying what you do on your walks! In the run up to your photo shoot, try changing the pace of your walk, or introducing a few brain games or sniffing activities into your adventure, so that your dog begins to realise different things might happen sometimes!

I honestly believe a good sit & wait is one of the key skills that makes a photo shoot run a lot more smoothly - and yet it’s so simple! All you need to do is get your dog used to waiting in position while you move away from them - and my friends at Potter Paws Dog Training have recorded a quick video to help show you how to teach this skill to your dog!

Even if your photo shoot is only a few days away, it’s worth practising this for a few minutes each day - you won’t believe the difference it makes.