Achieving Craftsman with the Guild of Photographers

On 6th September something very exciting (and scary!) happened - I took a little road trip to the Guild headquarters in Stoke-on-Trent, to submit a panel of images for assessment with a view to attaining Craftsman status.

The Guild's membership levels are divided into four basic levels, and aligns to the levels which would be represented in a traditional or historic merchant guild structure. Those levels are registered (or untested), Qualified, Craftsman and Master Craftsman. 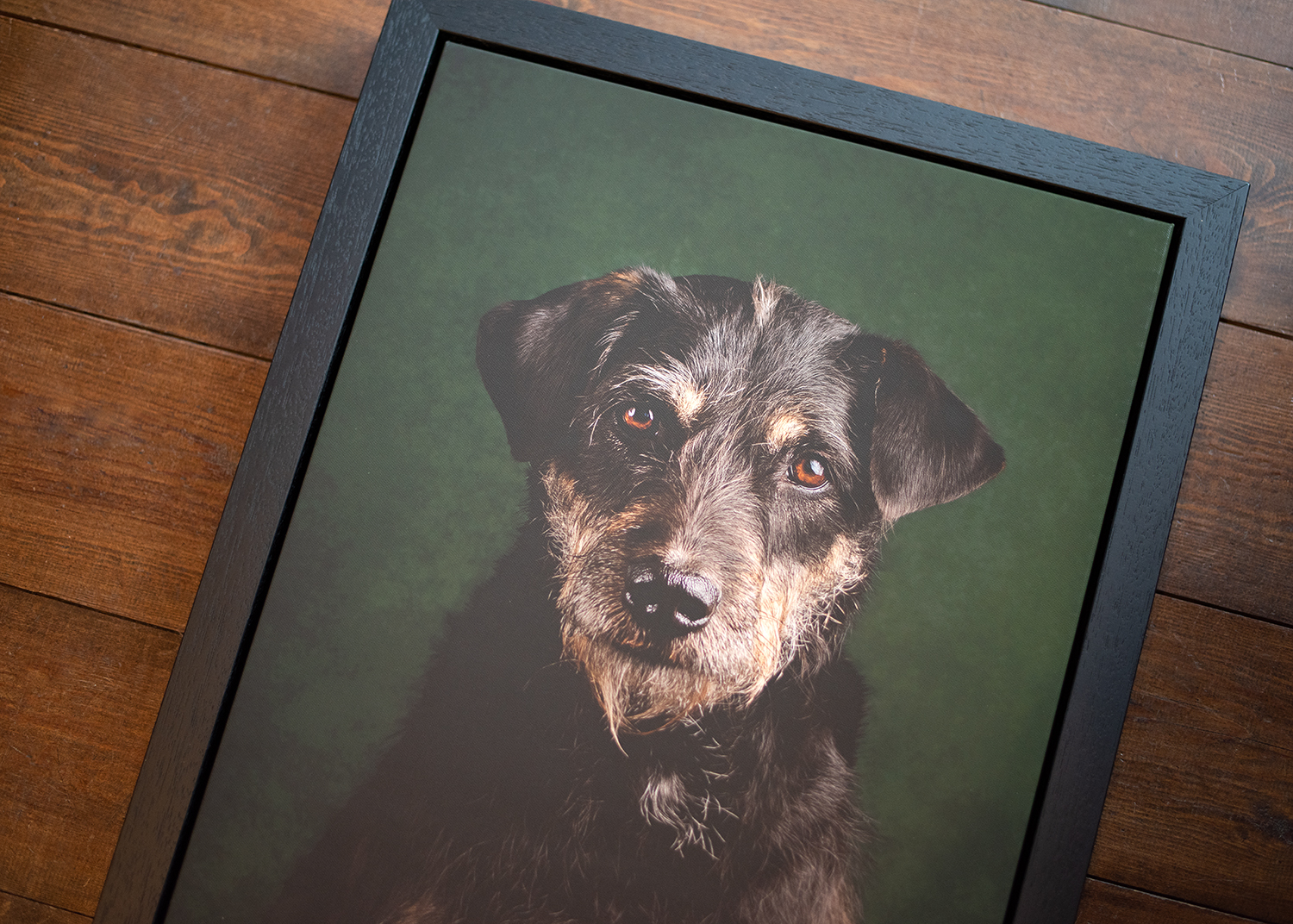 I've been a member of the Guild of Photographers since November 2016, and became a Qualified member in 2018, meaning a selection of my images had been assessed to ensure that I was producing work of a professional standard (read about my Qualification Panel here).

So - the next step in my Guild journey, after Qualification, was to begin working on my Craftsman Panel!

I decided to create a Panel of images using my Studio Style set up, which I use either in clients' homes or in a village hall on mini shoot days. I wanted to include a range of different breeds and cross-breeds, and a variety of different ages to represent a broad spectrum of different doggy characters.

In the end, my final 20 images were a fairly even split of shoots taking place in clients homes and at three mini shoot days, which were arranged with the specific purpose of creating images for the Craftsman submission.

Craftsman differs from Qualification is several ways: firstly, the assessment is print based rather than digital, and the panel must consist of a single genre. A result of being a print assessment is that it is judged in person as well, so although my panel was almost ready by early 2020, the advent of the Covid-19 pandemic meant that all judging days were cancelled for 18 months!

As well as a panel of printed images, candidates are also asked to present a purposeful brief in support of their Panel, a Product sample (if in business), and an optional presentation book containing the images from the panel.

Despite a few (ok a lot) of nerves of the day, I am thrilled to say that I PASSED and am now a Craftsman with the Guild of Professional Photographers - a status achieved by less than 100 photographers in the UK! 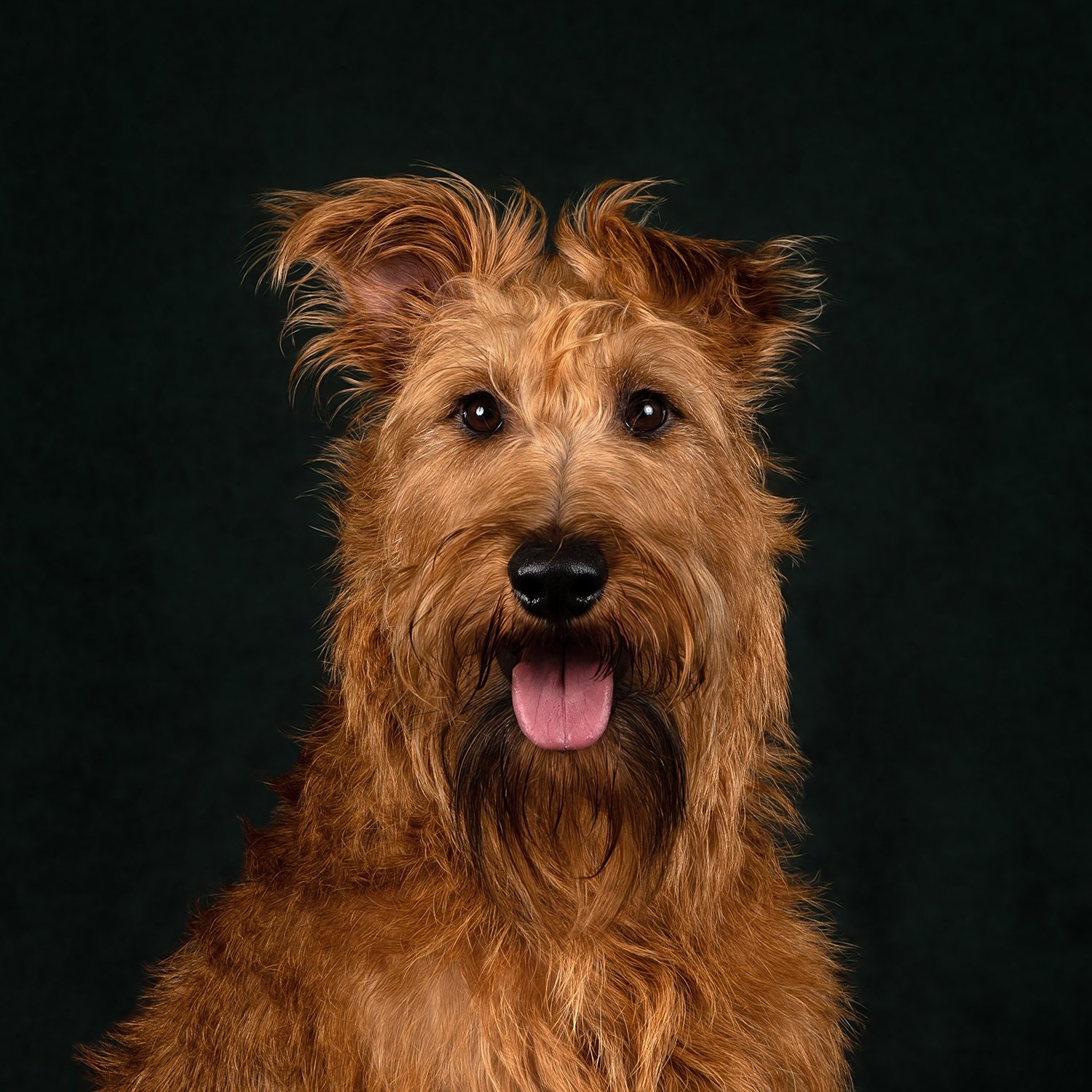 Our 'Craftsman' status is, as one would imagine, aligned to the exacting standards of a true 'Craftsman'. Therefore to attain this level we add an increasing level of professional critique to evaluate our members work. In other words we get increasingly 'fussy' and look in minutiae at all the elements of photographic understanding. Those that achieve this accolade have demonstrated the finest technical skills and an exceptional creative and artistic 'eye'.

I still can't quite believe that I have achieved this, particularly after such a long time waiting for the assessment day. I certainly couldn't have done it without the support of my Guild Mentor, David Islip, my friends & family, and of course all the lovely dogs who have booked their photo shoots with me and been included in the Panel of Images. 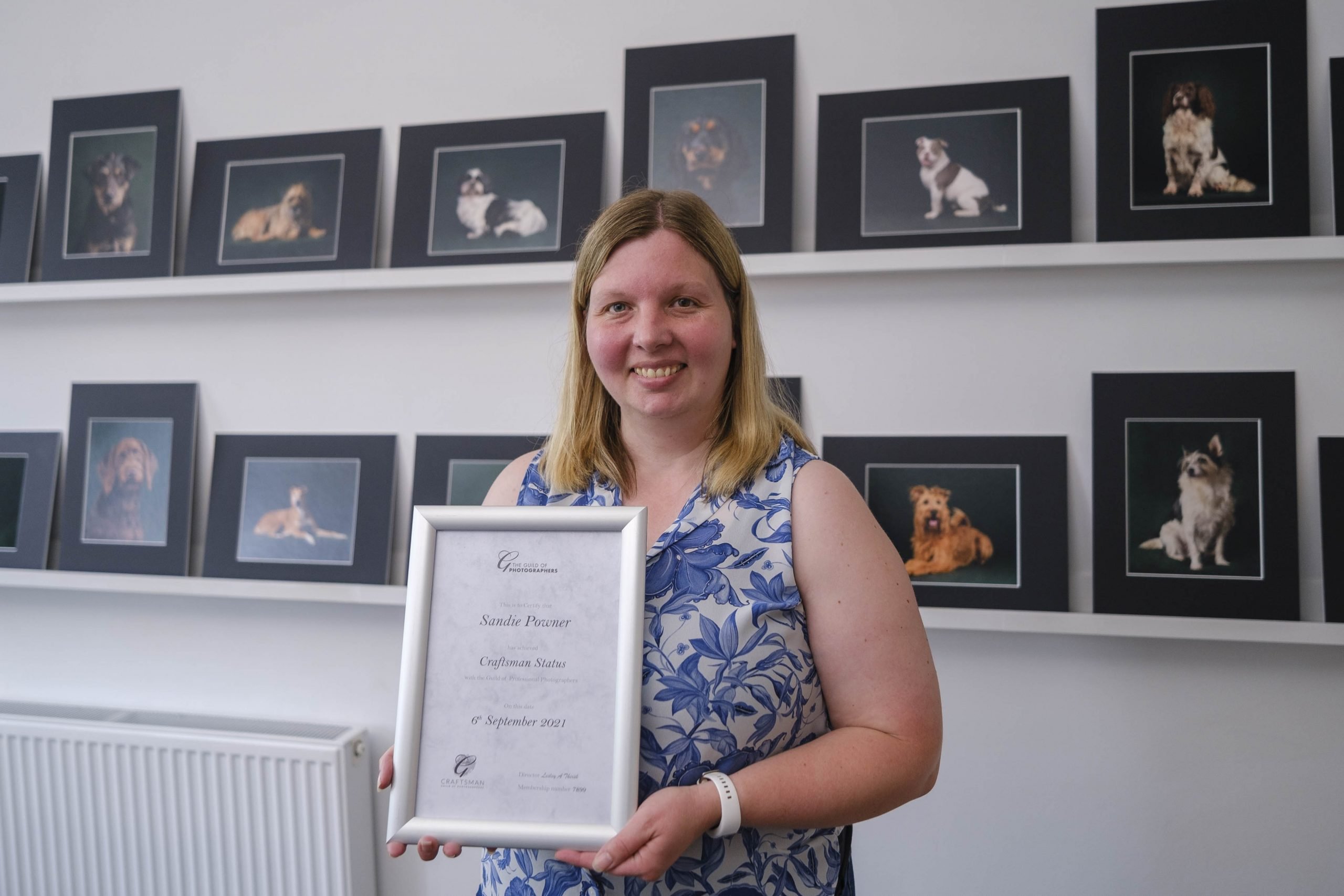 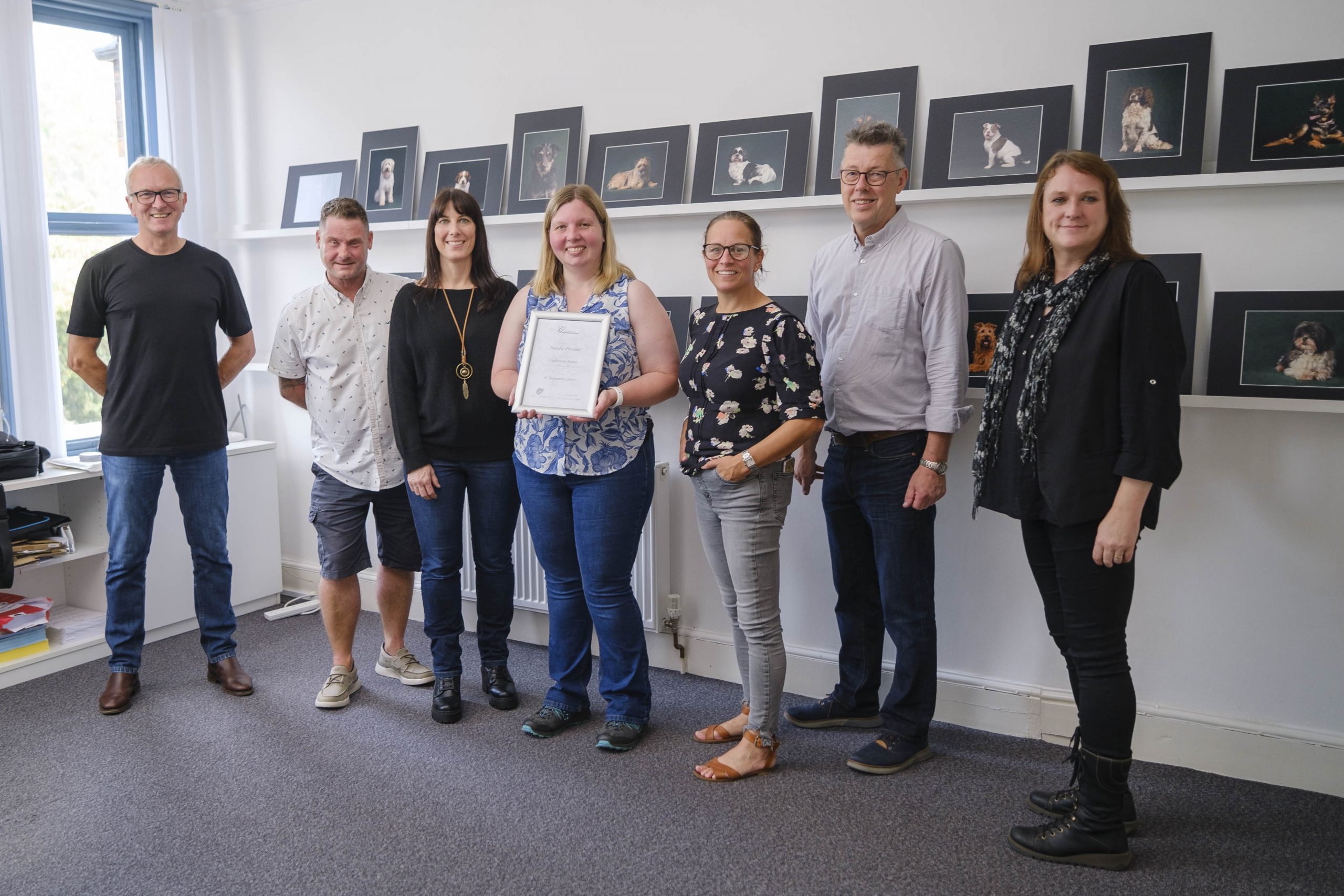 Photo credit: David Islip. With the Panel of Judges

Then my best friend Kate started nagging. She believed I was good at this photography thing, and that I should try to make something more of it than just an occasional hobby. So, using the resources available through the Guild, I tentatively started putting a few ideas in place to maybe making this more than a hobby. But what to photograph?

Funnily enough it was the Guild that began my foray into dog photography – a two-day workshop with Linda Johnstone advertised through the Guild, which I thought sounded like fun for someone like me, who loves dogs. And after you’ve been sat on and cuddled by three gorgeous Rhodesian Ridgebacks all weekend, you certainly know whether or not you’ve found your calling in life (and I totally did!)

I came back from that weekend completely buzzing, knowing that I’d absolutely found what I wanted to do, and the training I received from Linda has set me in good stead for developing my business and photographic skills through the last four years.

One of the most vital things for me is that photographing dogs should be done ethically. Ensuring the dogs I photograph are relaxed and comfortable is far more important that capturing “the” shot, because I believe we have an over-riding responsibility to ensure the welfare of our doggy subjects at all times. Thus, the skills have I have developed in pursuing this genre have not only been photographic, but also include vocational qualifications in Canine First Aid and Canine Body Language.

This is one of the reasons that many of my studio sessions take place in the client’s home – a space where their dog will be both comfortable and familiar, with the opportunity to take as many breaks as they need to.

However, working in clients’ homes brings its own challenges. The lighting is never constant, and the available space can vary massively, meaning you need to be adaptable in terms of the equipment used and the shots that are achievable. It also brings some disruption to their environment as furniture is moved and equipment is set up, so allowing dogs the time to have a good sniff of everything is essential to help them relax.

Keeping a relaxed atmosphere is essential when working with dogs – after all, they can’t speak and tell us when they aren’t happy. As humans, we therefore need to advocate for their welfare as captive animals, however loved they may be.

This panel of images includes dogs from a variety of backgrounds and situations, all of which have their own considerations when planning and executing their photo shoot. From young puppies who only have limited training (images 3, 12) to elderly dogs (image 9, 17), street dogs who have been adopted into the UK (image 4), and dogs who suffered at the hands of former owners before being rescued by new loving homes (images 19, 20), each dog should be treated with patience and respect throughout their photo shoot.

I am thrilled to be able to present a panel of images which wholly represents dogs who are comfortable and relaxed and have been shown the respect and understanding they deserve as man’s best friend.

Thank you for your consideration and I hope that you enjoy viewing this Panel. 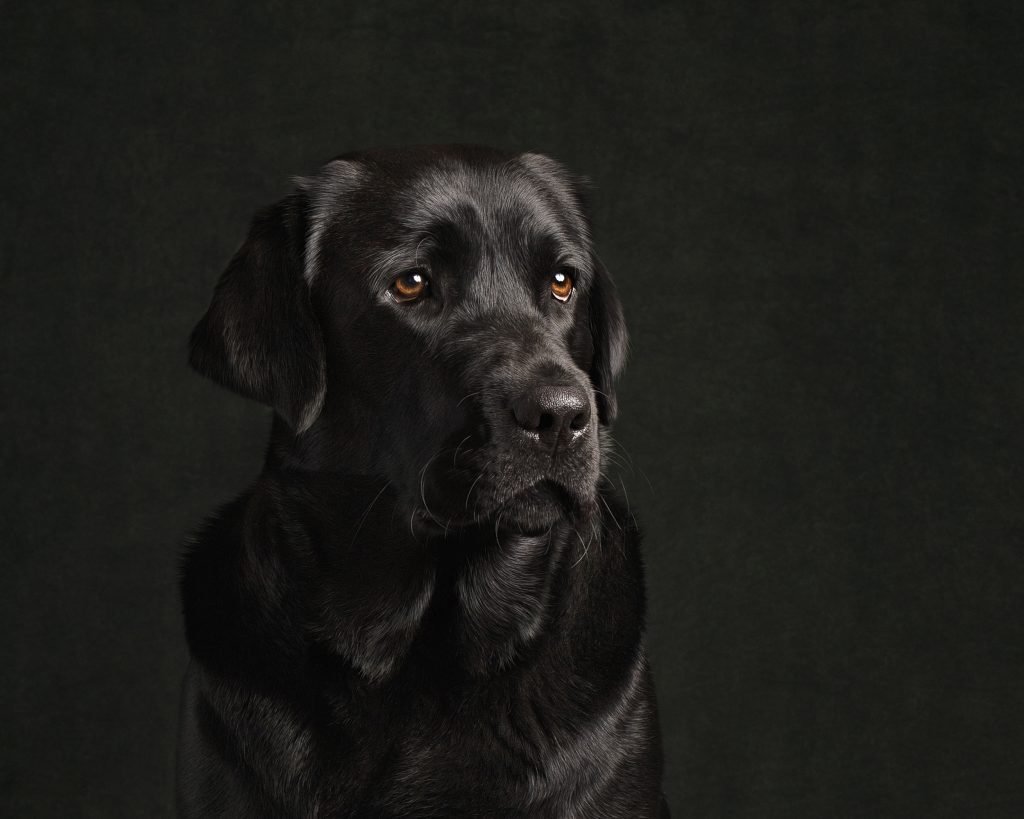 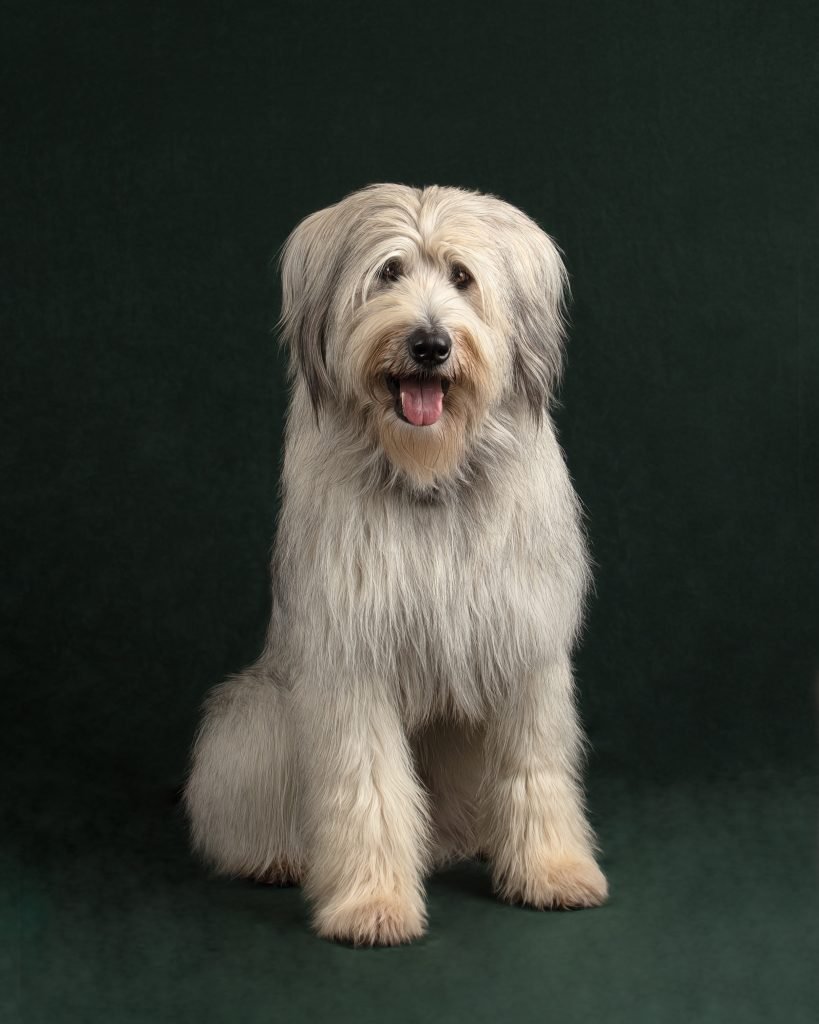 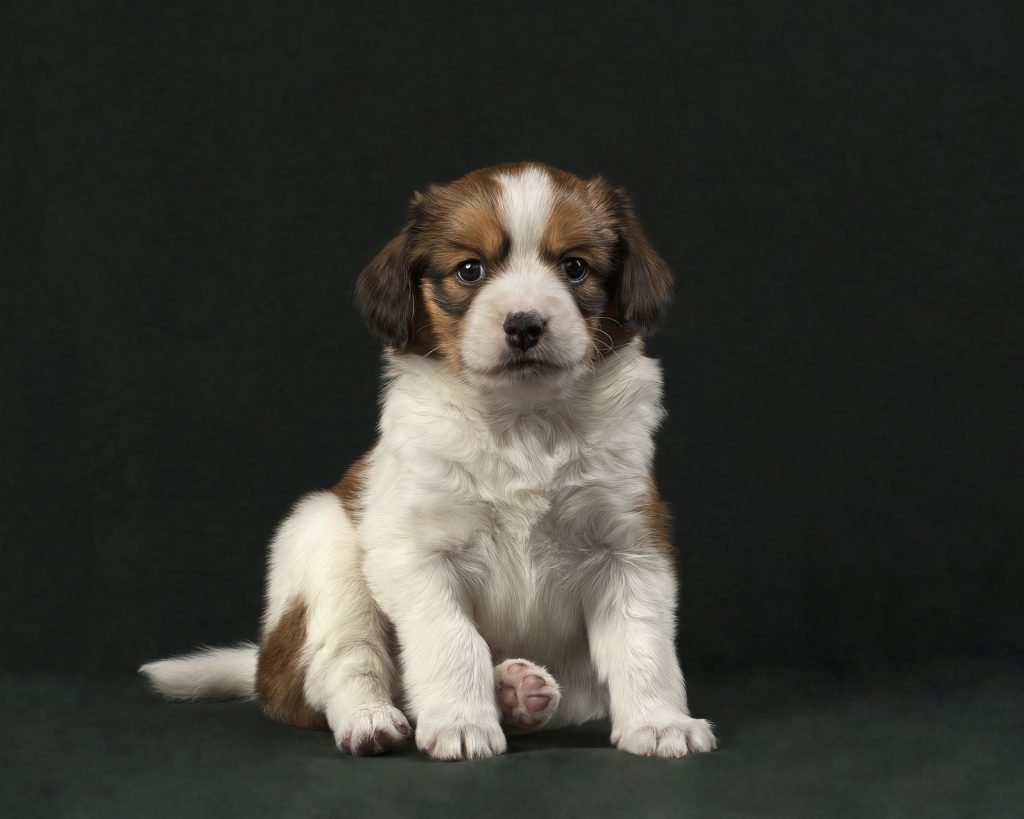 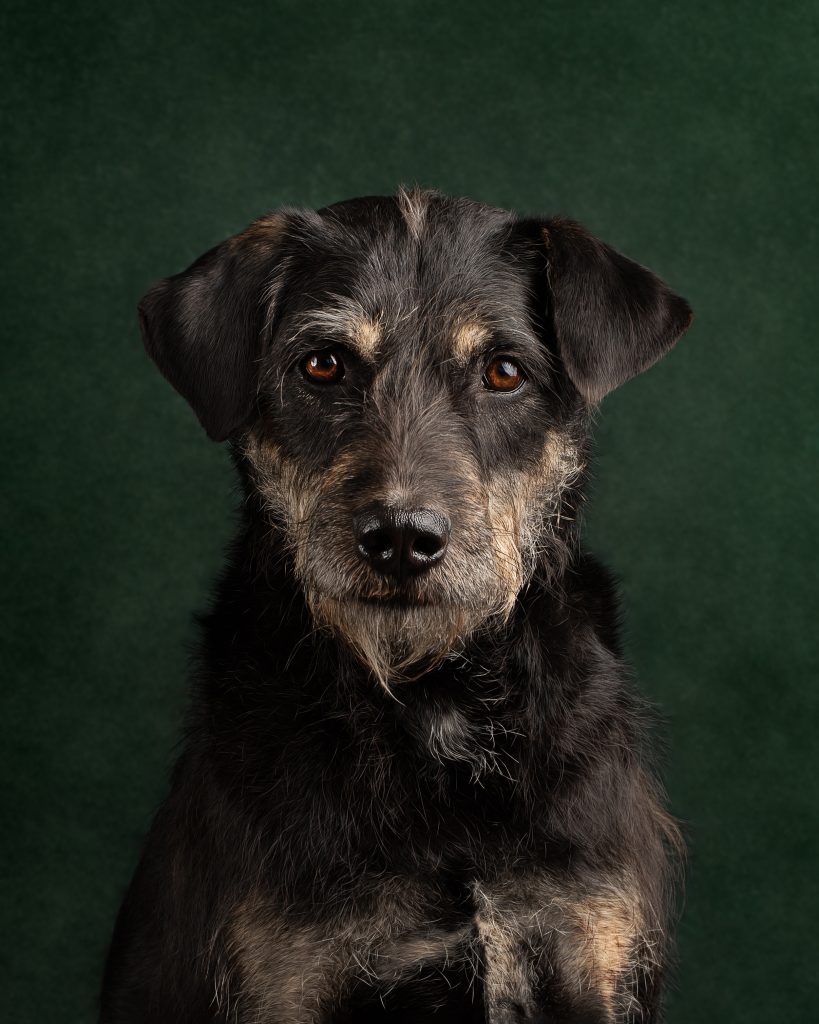 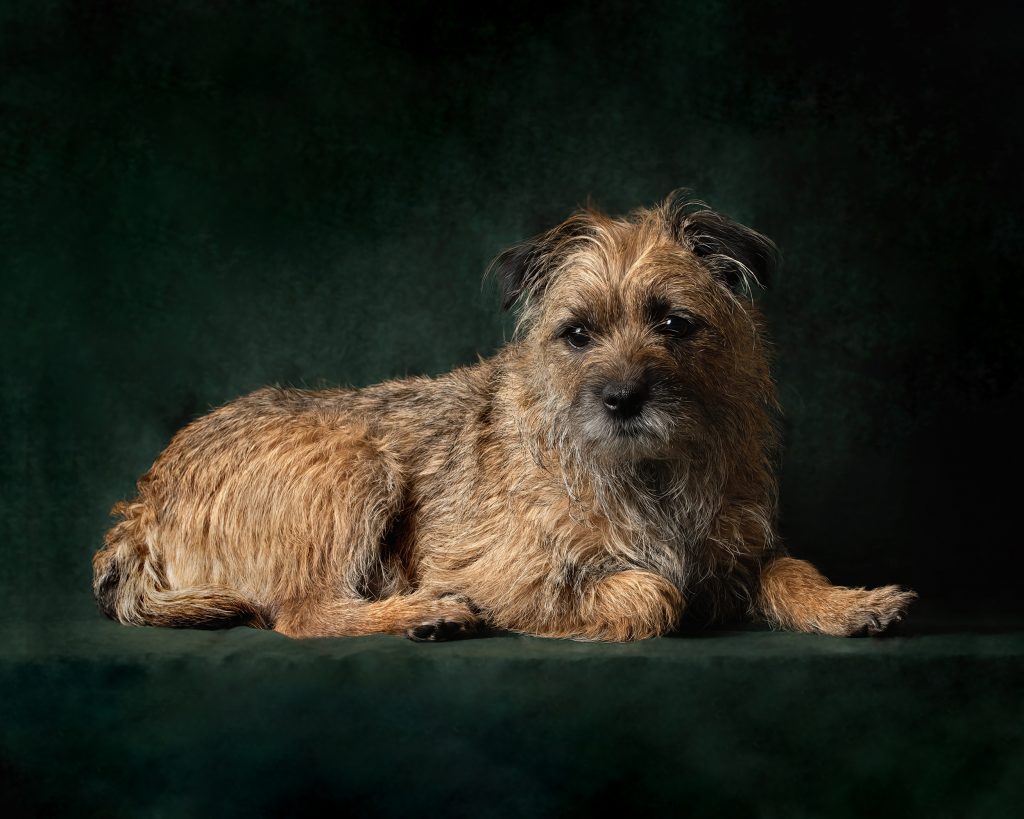 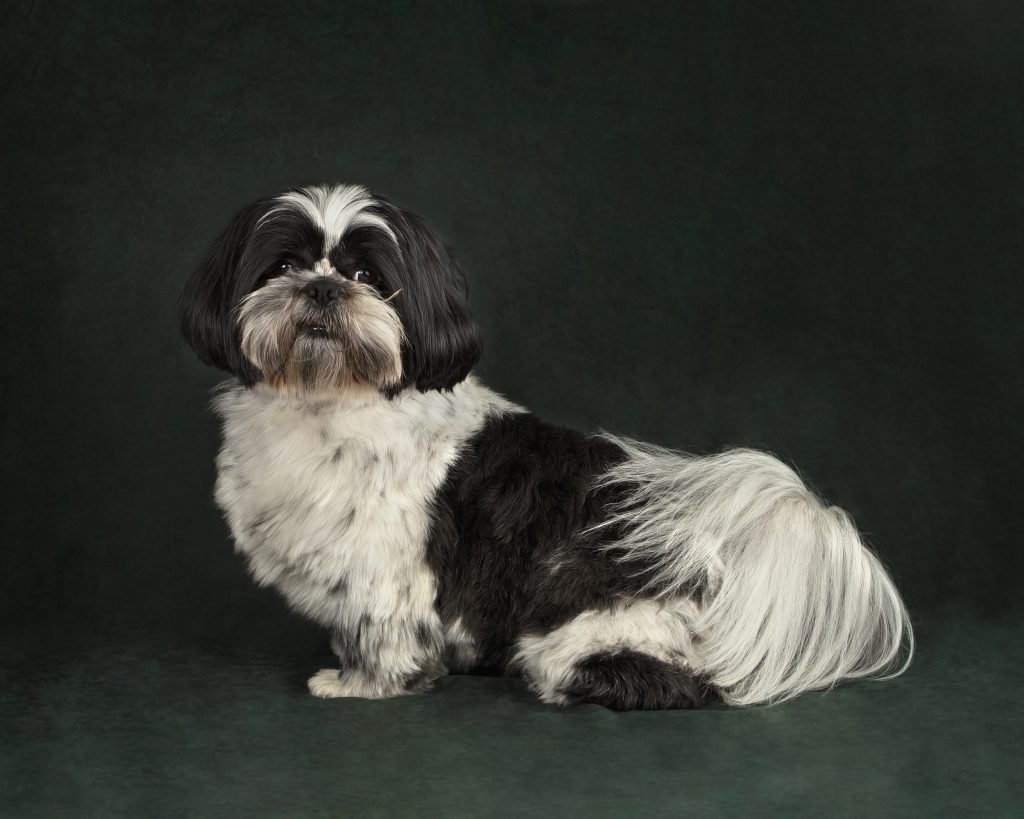 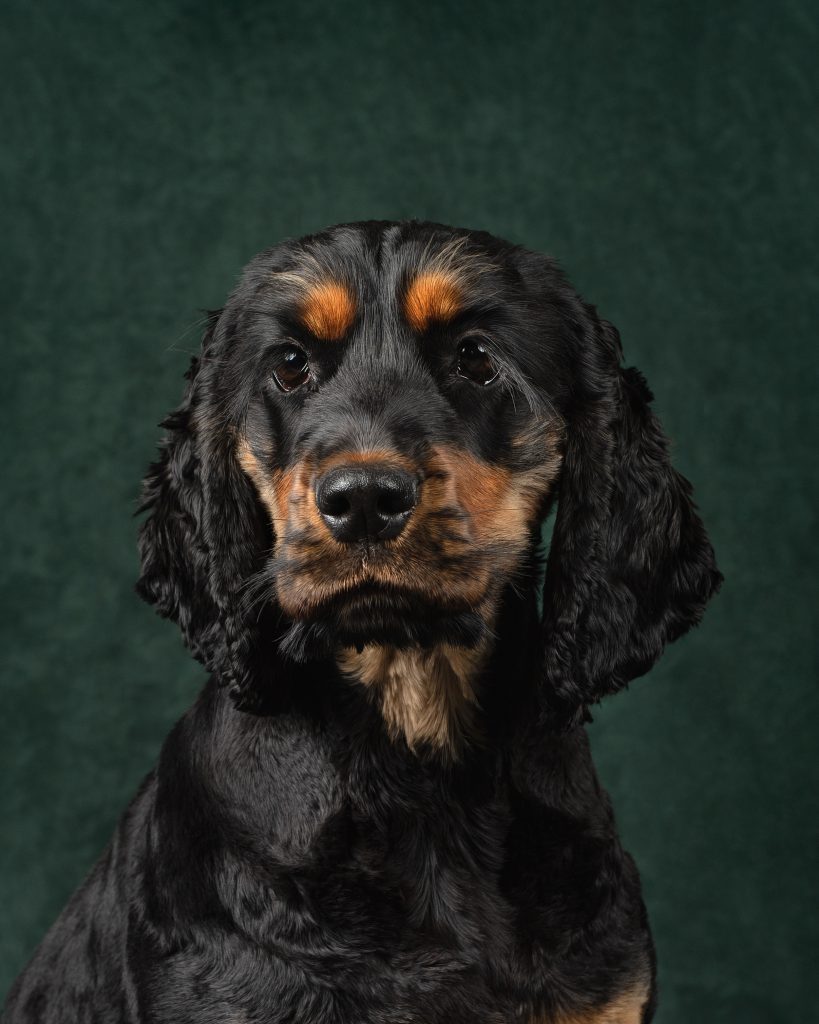 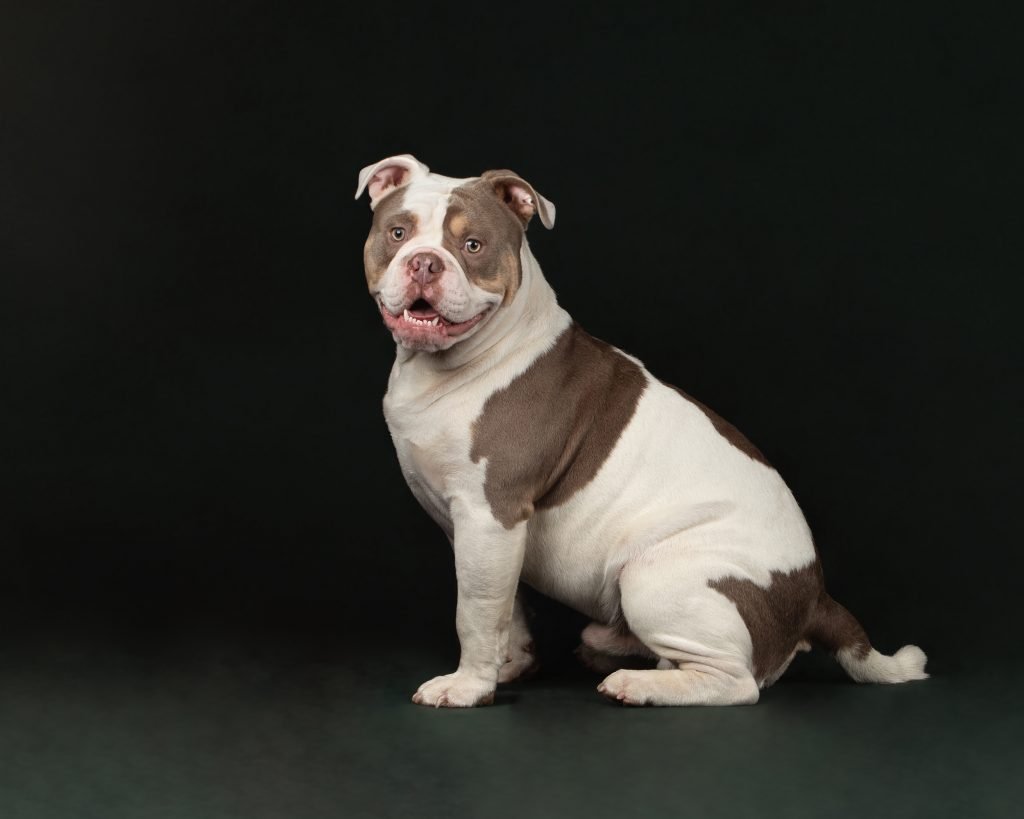 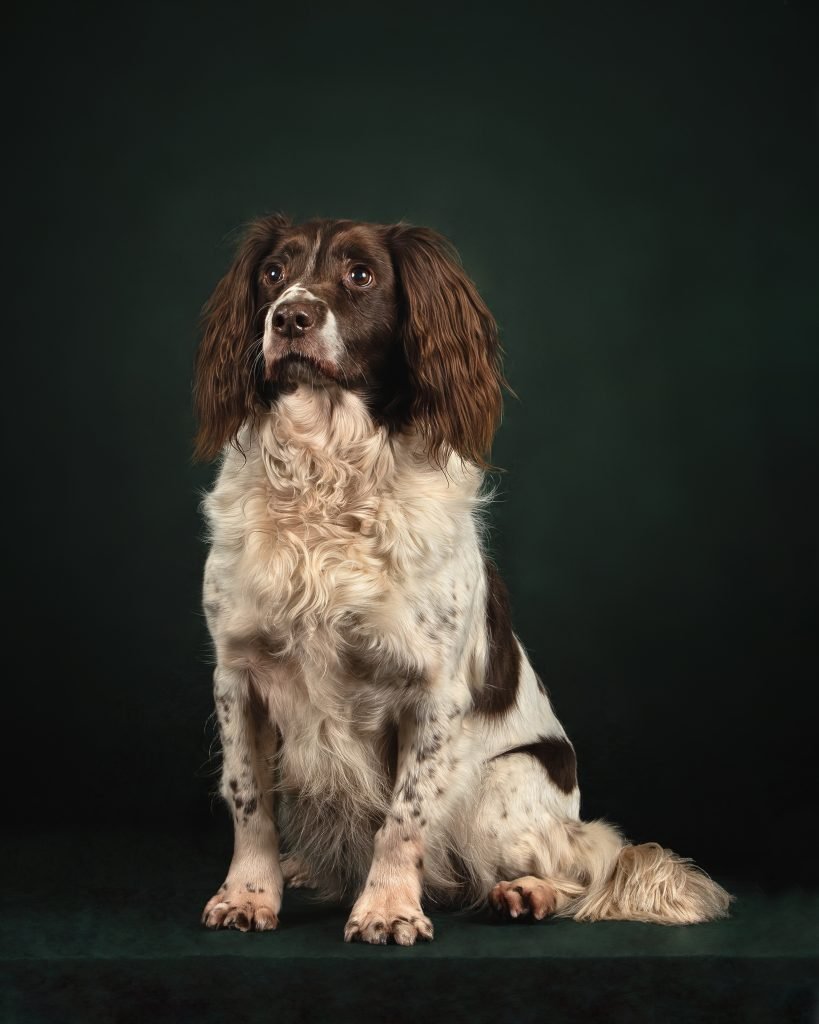 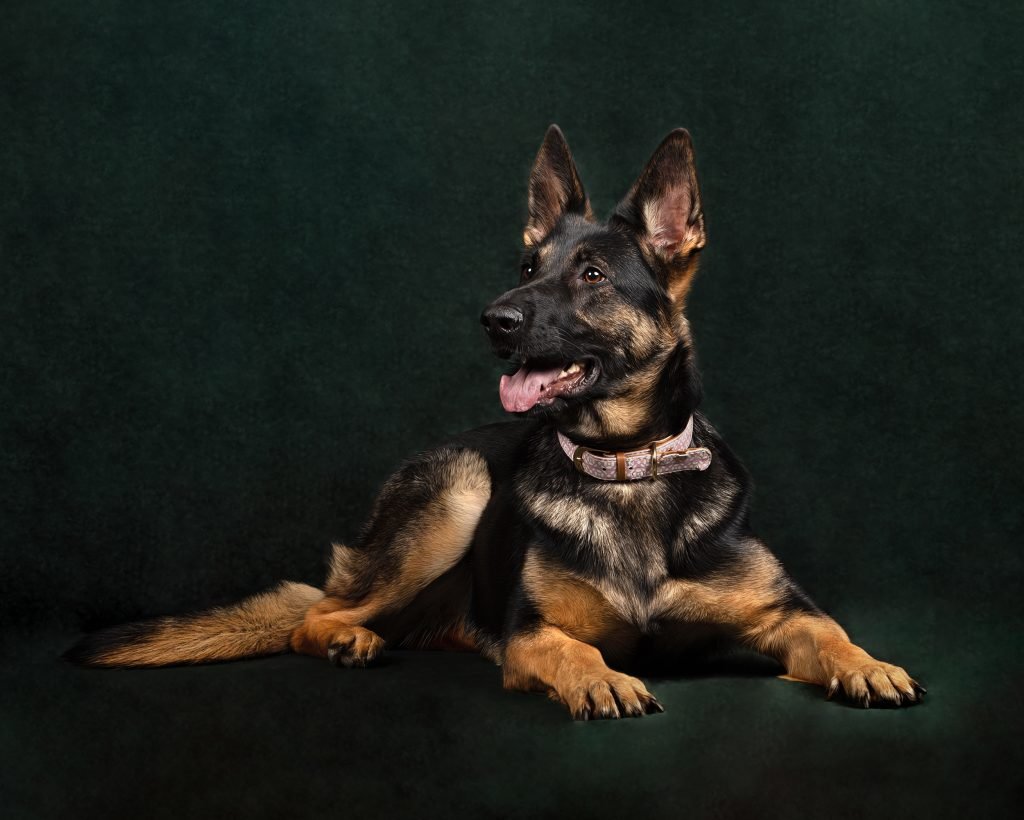 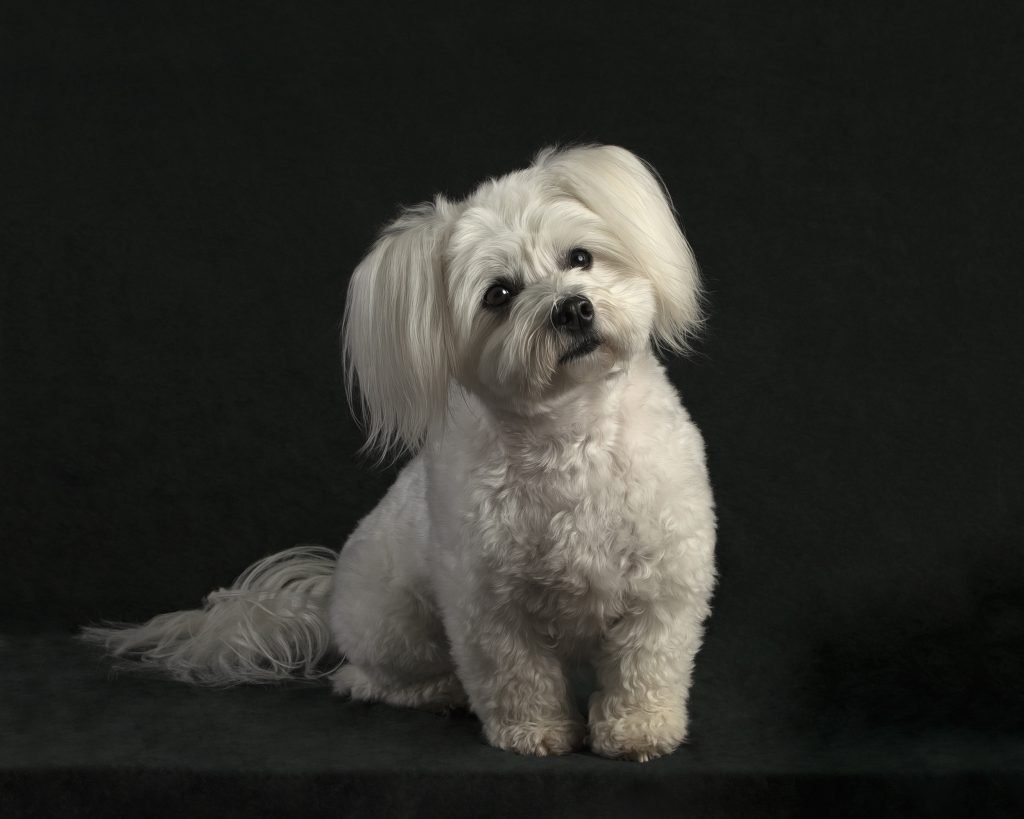 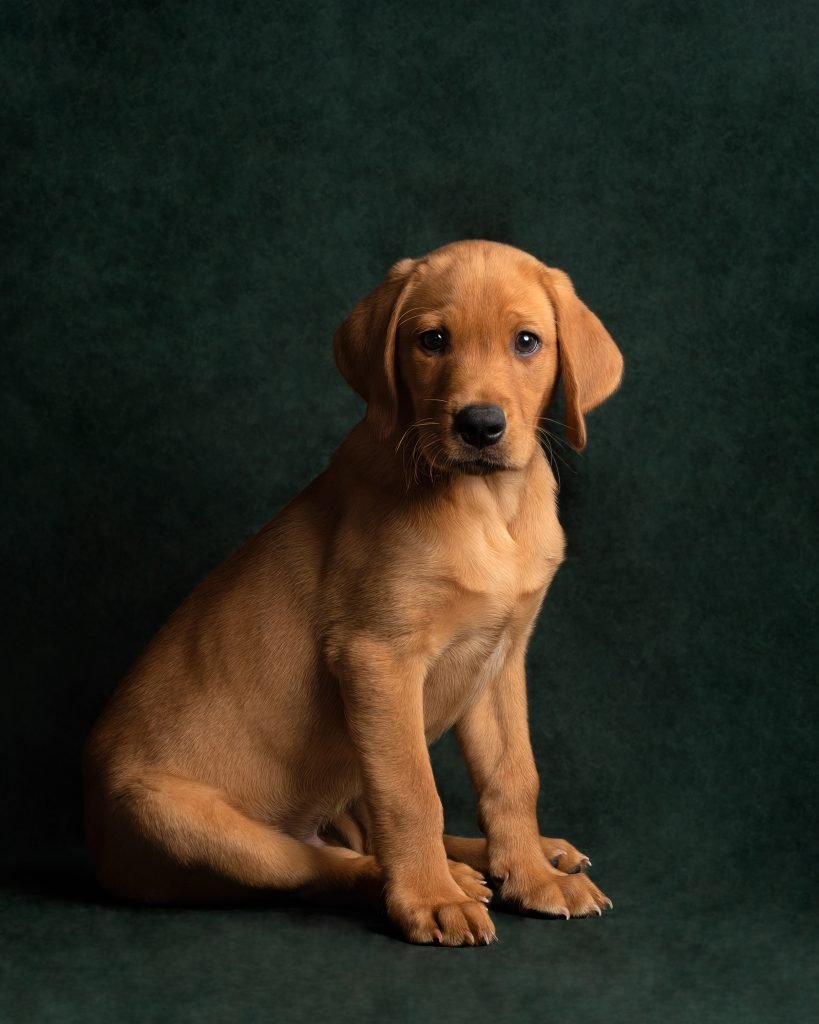 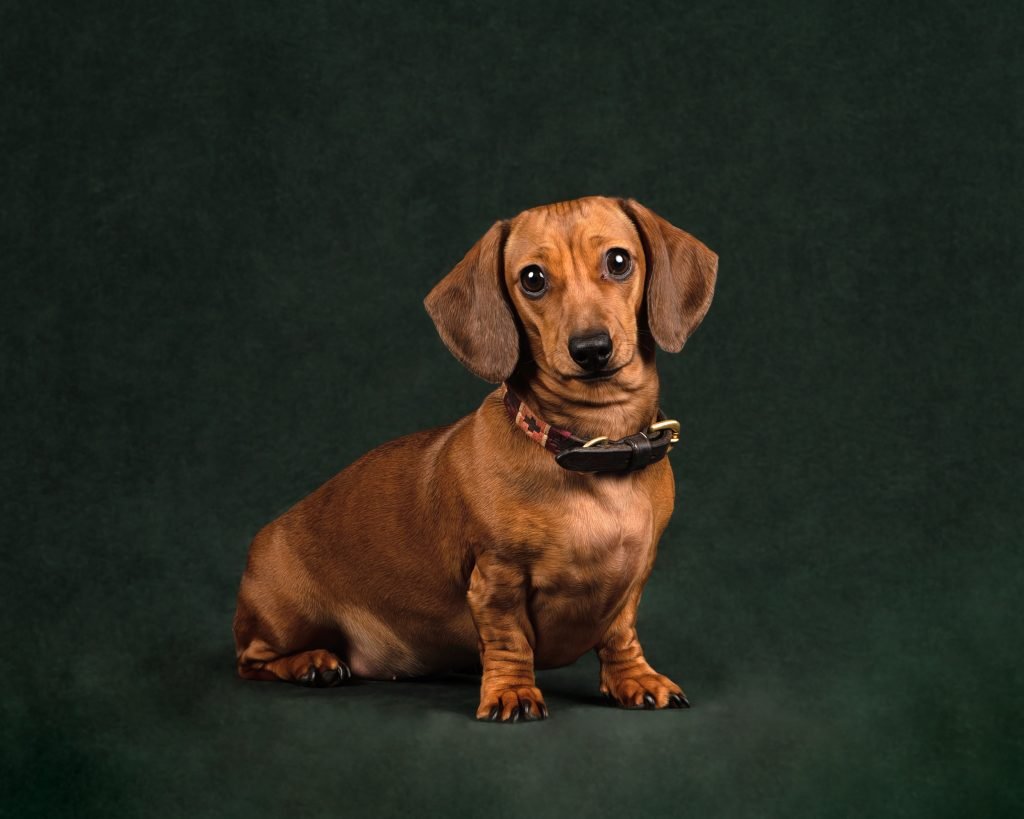 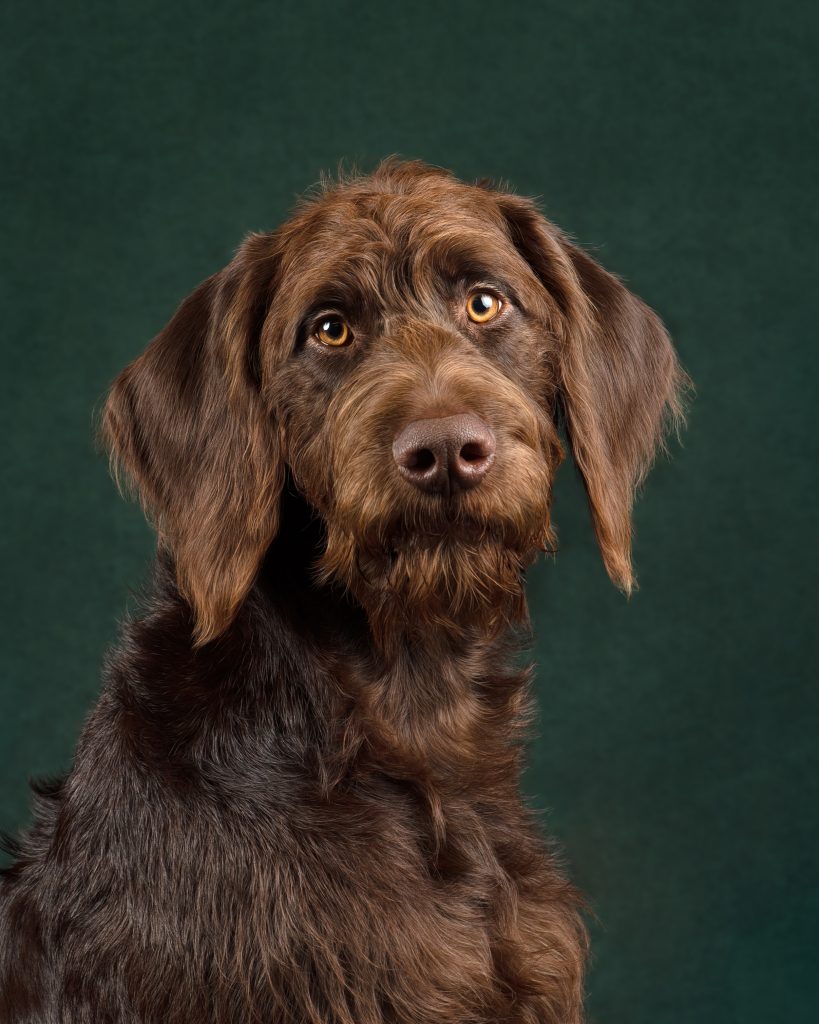 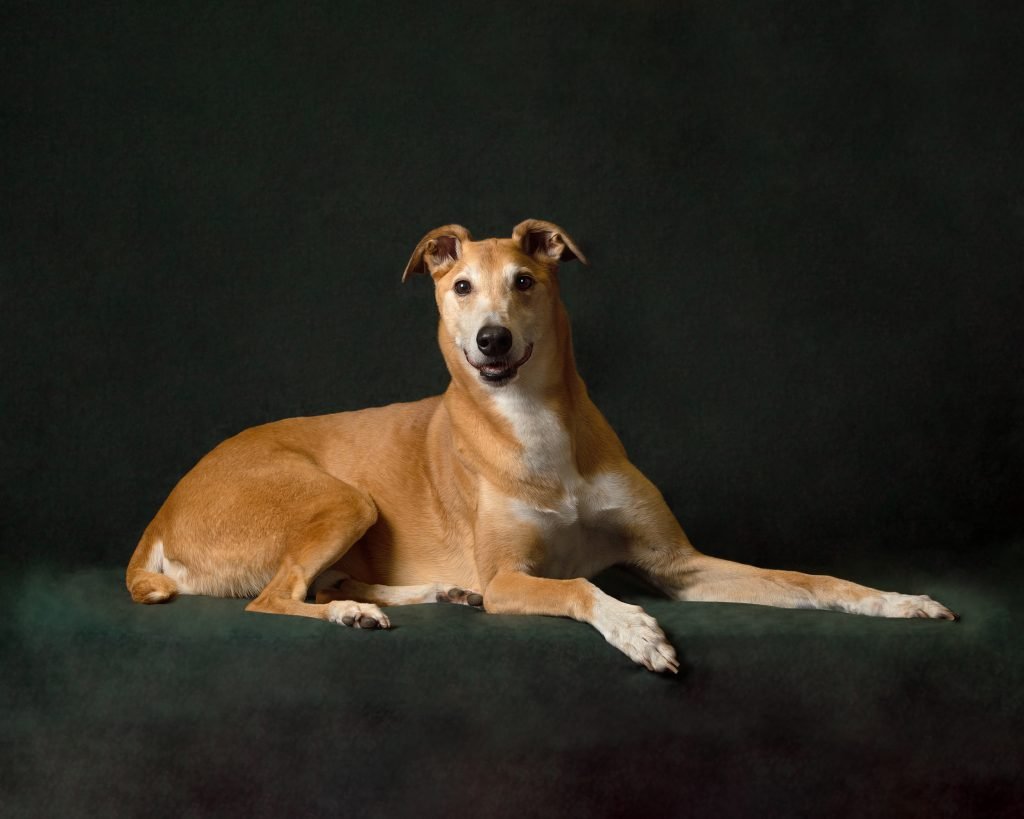 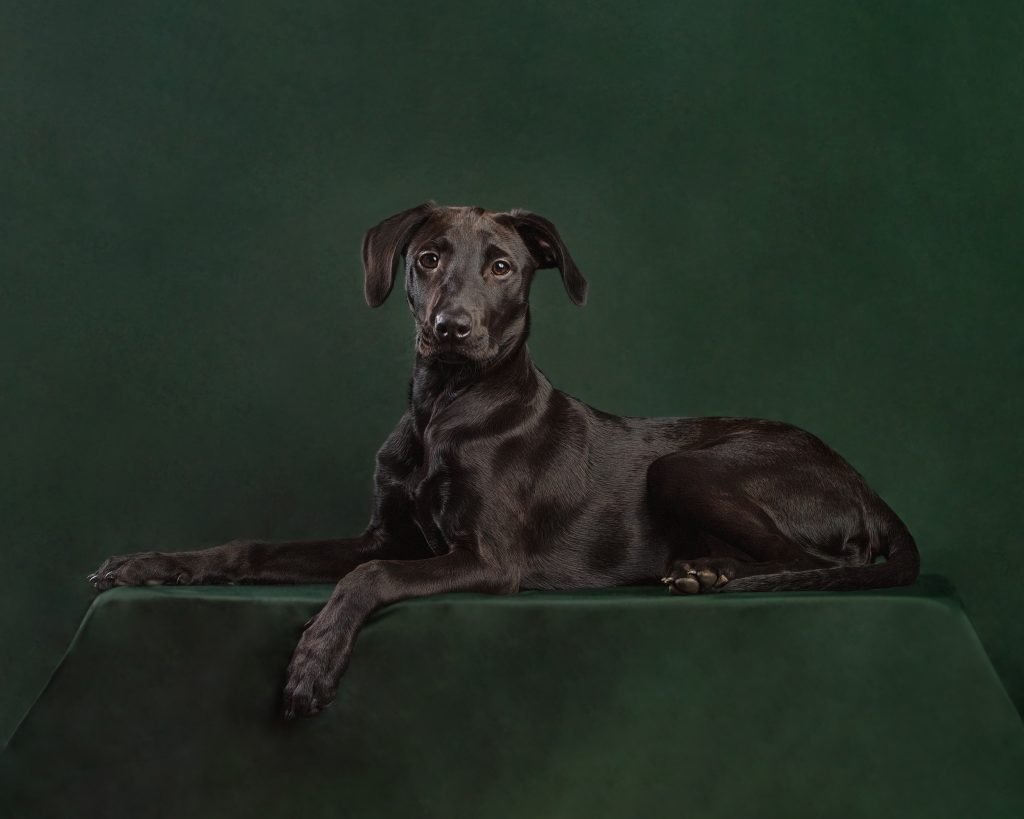 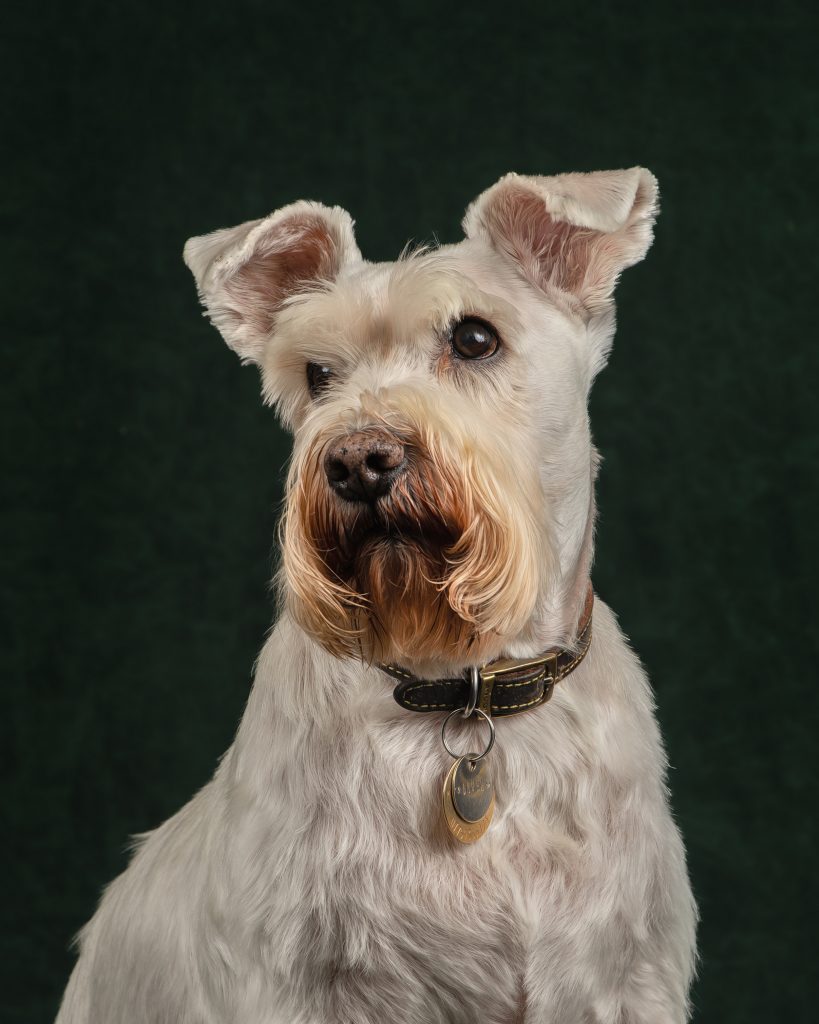 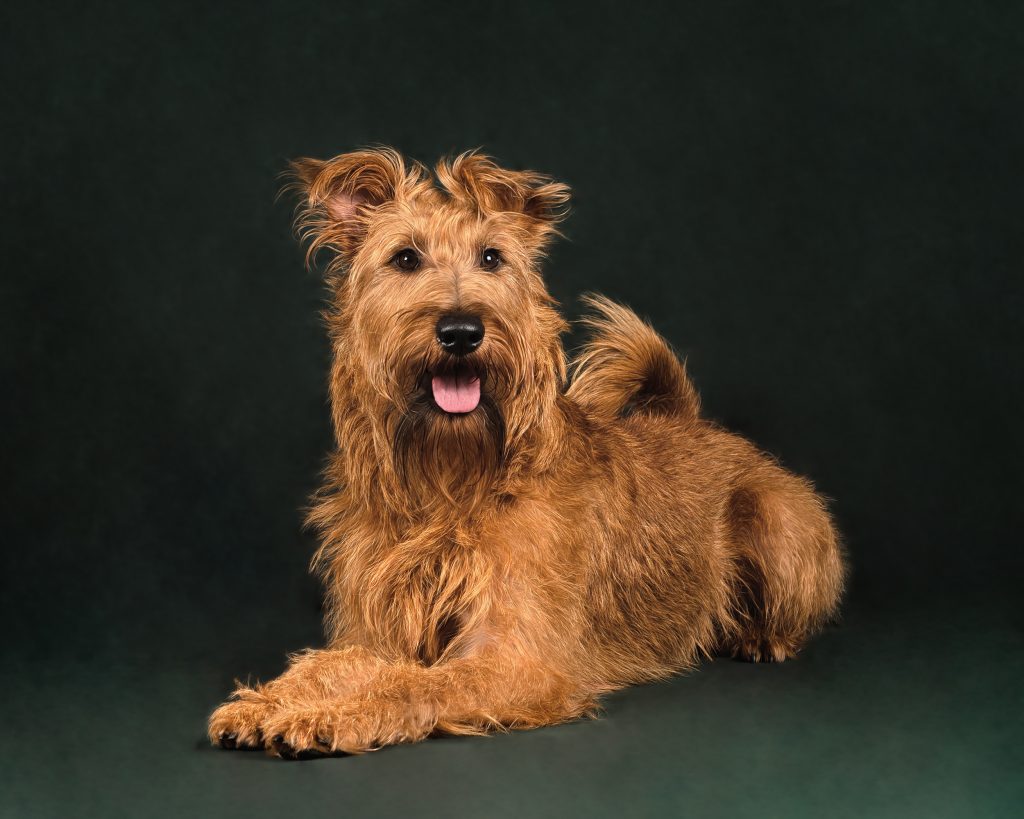 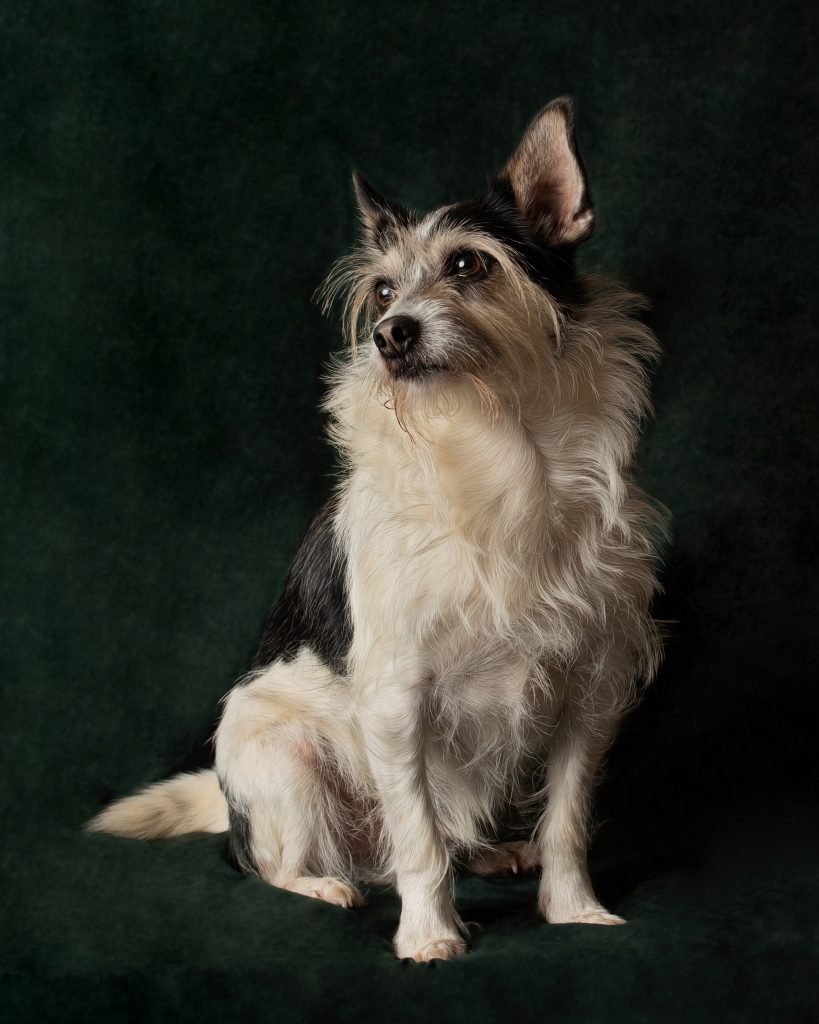 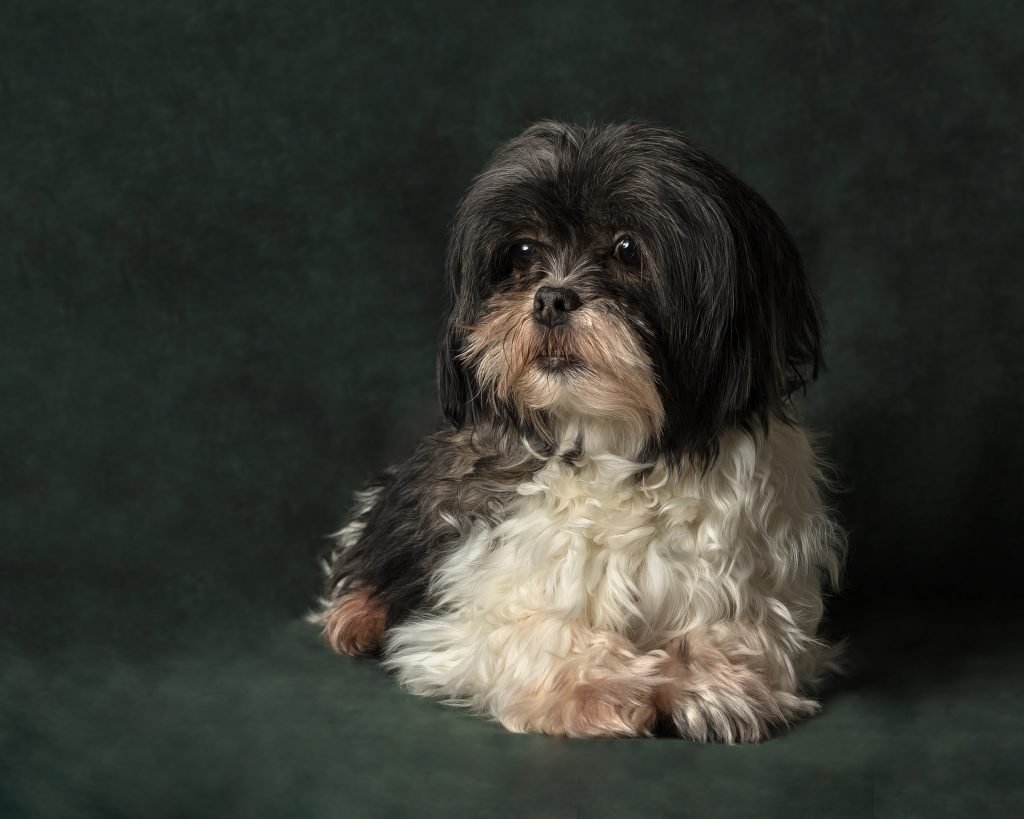 Image 1: Dave
a one year old black Labrador photographed in his home

Image 3: Mr One
a five week old Kooikerhondje puppy, portrait taken as part of the litter shoot for the breeder at the breeder’s home. Mr One is his litter name.

Image 4: Frankie
a crossbreed, rescued from the meat trade in Korea by the Soi Dog Foundation and adopted into the UK not long before his photo shoot, which took place in his home

Image 5: Scruffy
a border terrier photographed in her home as part of a litter shoot (she was the mother of the litter)

Image 6: Pudsey
a Shih-tzu, photographed in his home

Image 9: Maddi
a 12 year old English Springer Spaniel, photographed in her home as part of a litter reunion when the puppies were one year old (she was the grandmother of the litter)

Image 11: Poppie
a Cavapoochon, photographed in her home

Image 16: Ruby
a 16 week old Borador, photographed in her home

Image 19: Pedro
a crossbreed saved from being tossed over a bridge in Australia & emigrated to the UK with his human, photographed in his home