New Year, New Image of the Month season, and I have to say this year I'm feeling a little ambivalent about it. Whether it's down to the ongoing lockdowns and other restrictions, and therefore less opportunity to photograph, or just the time of year, but it was a struggle in January to muster up the enthusiasm to sort out my entries.

We do only need to enter 8 months out of 10 to qualify for the Photographers Bar, which is my annual aim, but I don't like to risk missing a month so early in the year. We none of us know what's ahead of us, and I would be kicking myself if I missed a month due to lethargy, and then something else cropped up later in the year which meant I couldn't enter!

Having said that, I actually entered 6 images in January which is 3 more than usual!! Part of the reason for this is because I particularly wanted to enter the image of Pelucchi and Tommy sitting on the footplate of the fire engine - my favourite image of 2020 - and this actually falls into the People category rather than Pets. In order for a month's entries to count towards the Bar you must enter three images in the category, so I would need to enter 3 Pets images plus People. As you can only buy entries in multiples of 3, it therefore made sense to find a couple more images and enter 6.

It was definitely a mixed bag of entries, and I wasn't quite sure what to expect - so here's the low down!

First up is this ICM landscape shot of Dunnet Bay on the North Coast 500, which was awarded High Bronze. I'm particularly pleased with this as this particular shot was taken with my iPhone and processed in the Snapseed app - it just shows that you don't need an expensive camera to create amazing images! 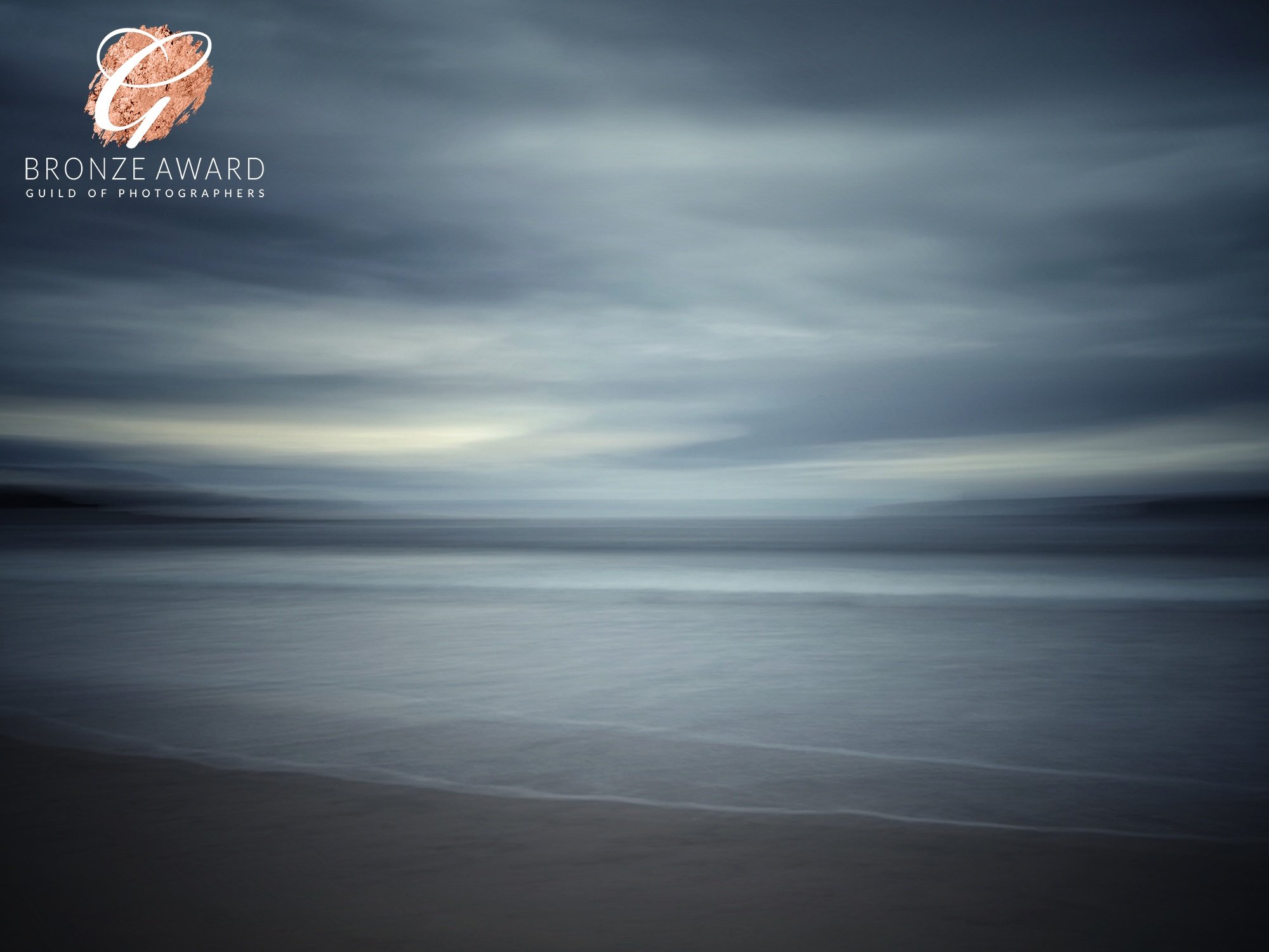 I was also thrilled to receive a Bronze Award for the puppy portrait of Mr Black from the recent litter shoot for Mwanzo Rhodesian Ridgebacks - my first scoring image of the year in the Pet category and two points earned out of the required 24. 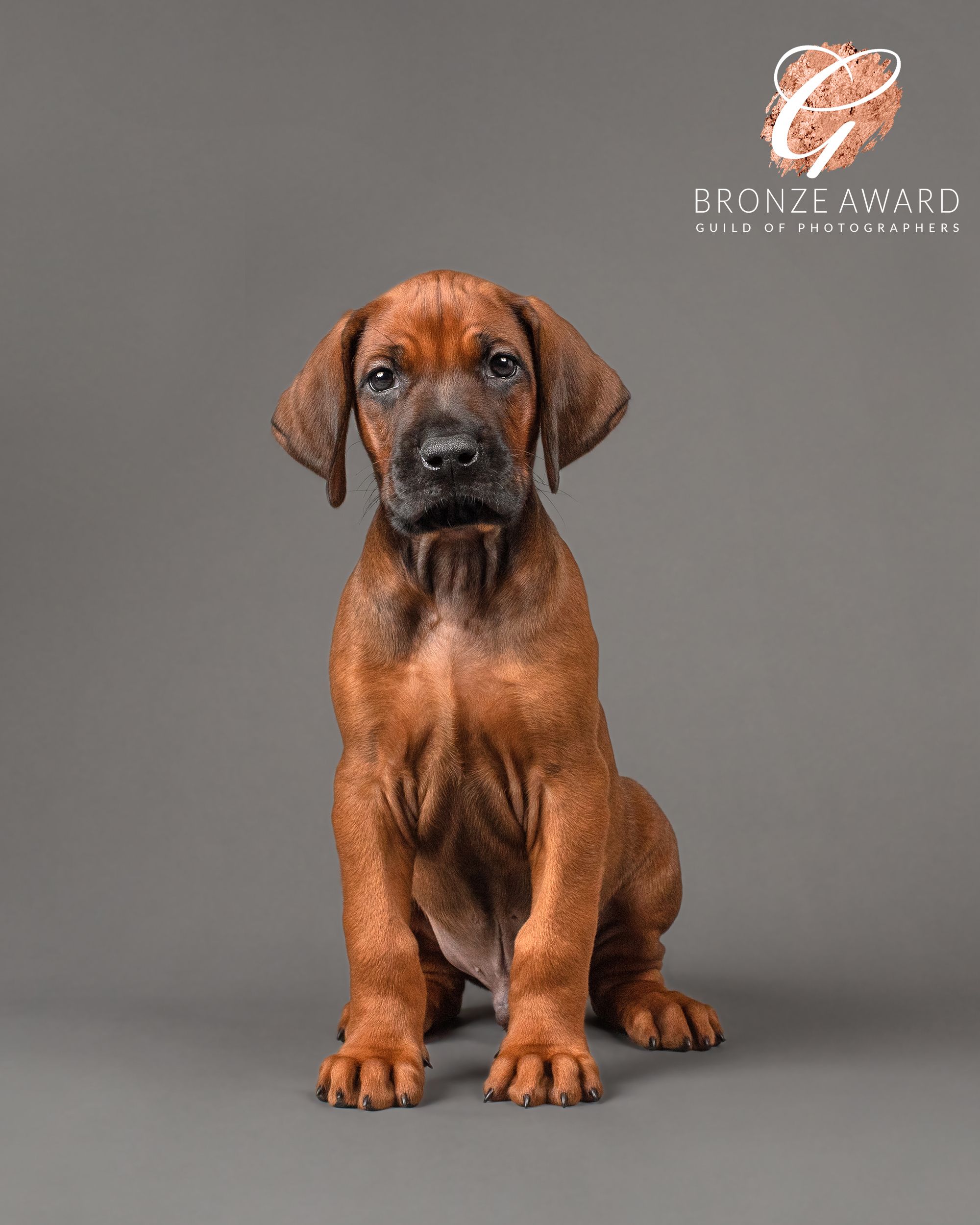 The remaining four images all scored Classified, to which my reactions were a little mixed. I was disappointed that Tommy & Pelucchi's image only scored Classified as it's one of my favourites - but it just goes to show that the images that I and clients love aren't necessarily those that do well in competition, which is a completely different ball game.

I also disappointed that the group litter shot from Mwanzo Ridgebacks didn't score higher - but this was completely my own fault as I cocked up on some of the cloning where I composited it together. I could absolutely kick myself as I'm sure if I'd not missed the mistake it would have scored at least a Bronze and maybe even higher! I've corrected it now on the image but it's still super frustrating.

The last two images I wasn't surprised to score Classified. In Honey's portrait, her nose is slightly soft when you zoom in to 100%, and one of the criteria for pets is that both nose and eyes should be sharp. I knew this when I entered, but in the interests of stretching out my entries while we're still in lockdown, I entered this image to ensure I met the three images in the Pets category criteria. Again, it's an image that both I and the client absolutely loved, so just because it didn't do well in competition doesn't detract from the image. The most important thing is what the client thinks!!

The final image is of the Blades Display Team and was shot at Eastbourne Airshow in 2019. This was a complete stab in the dark to make up the numbers as aviation photography REALLY isn't my thing. It's a shot I really like so on the whole I'm pretty pleased with Classified.

On the whole it's a reasonable start to 2021 and particularly considering I didn't really have the enthusiasm for entering in January. Onwards and upwards! 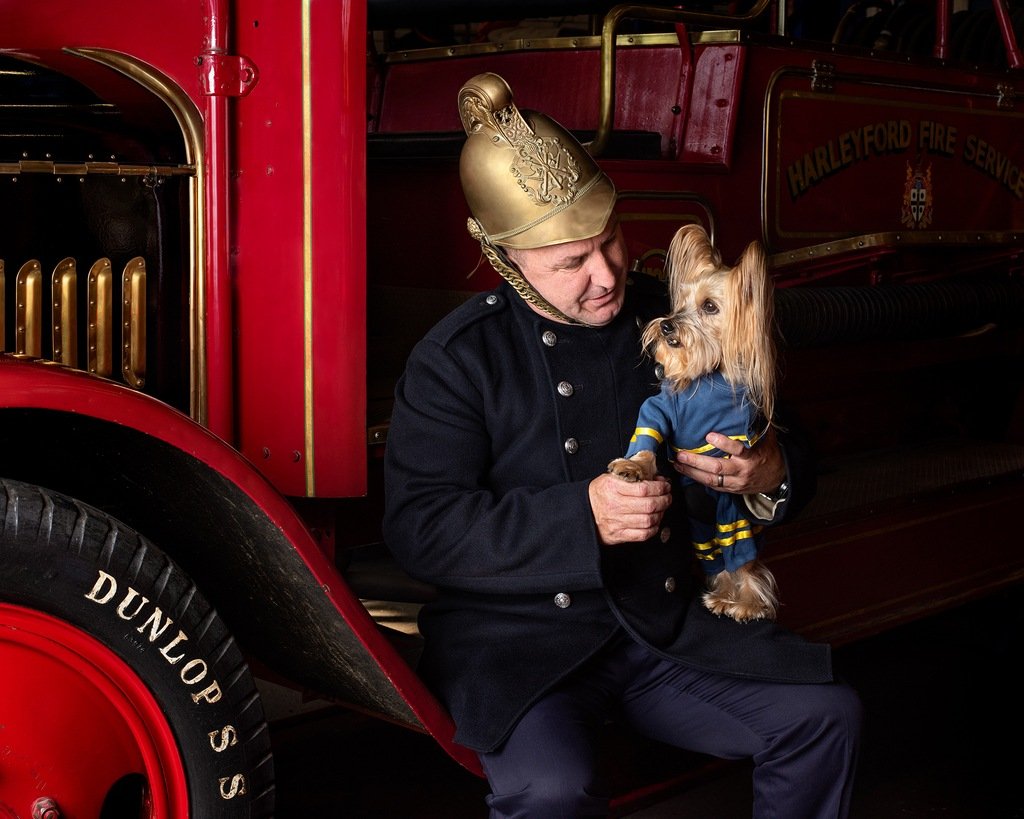 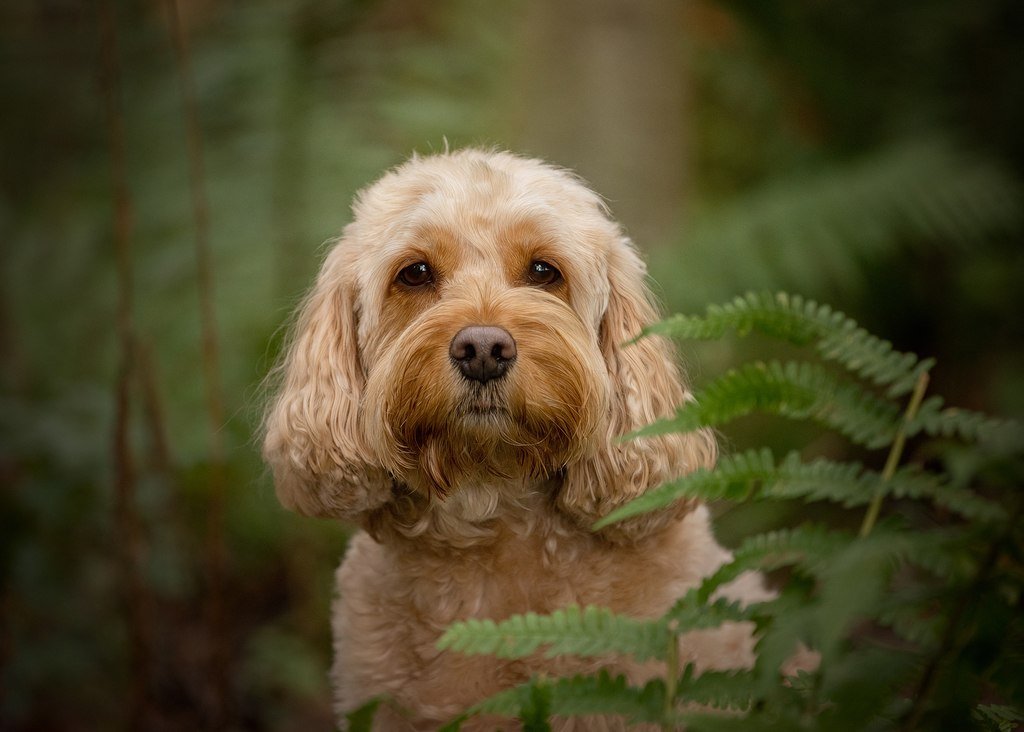 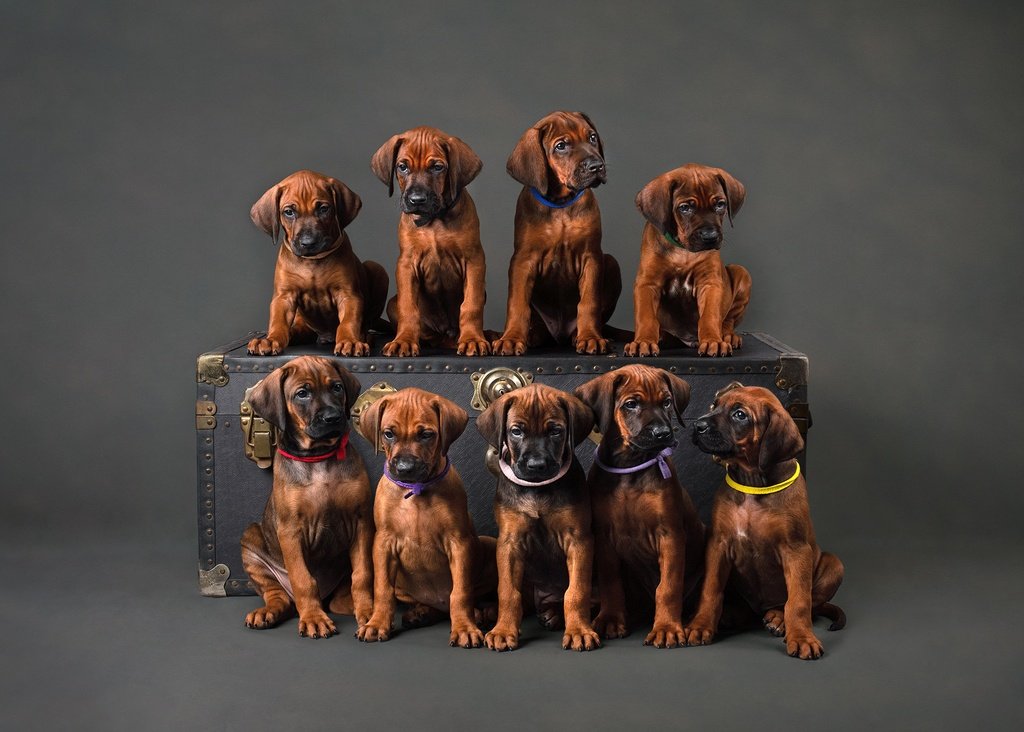