October is the last month of the year for IOM entries, and I usually find by this point I'm ready for a rest from competition editing. The last month is usually one of two situations: either I'm laid-back about what I'm entering as I know I've already got the points for the Photographers Bar...... or I'm flat out stressed because I might need just one or two images to score to get there!

Luckily this year I'd already comfortable achieved the points I needed (assuming my maths is correct!), so it was time to relax. It was a busy point in the year, I'd pretty much exhausted the archives and all of my current clients images weren't yet at the point where they were ready to be entered (I don't enter or share images publicly until the client orders have been delivered)..... so it was time to do something a little different!

I love wildlife photography. It's something I've done since I was fairly young, and it's really the part of photography I keep for myself. So, in October, I decided to enter a few wildlife images instead of the usual dogs. These images were all a couple of years old, so I didn't know quite how they'd fare - so I was thrilled to be awarded two High Bronzes and a Bronze! 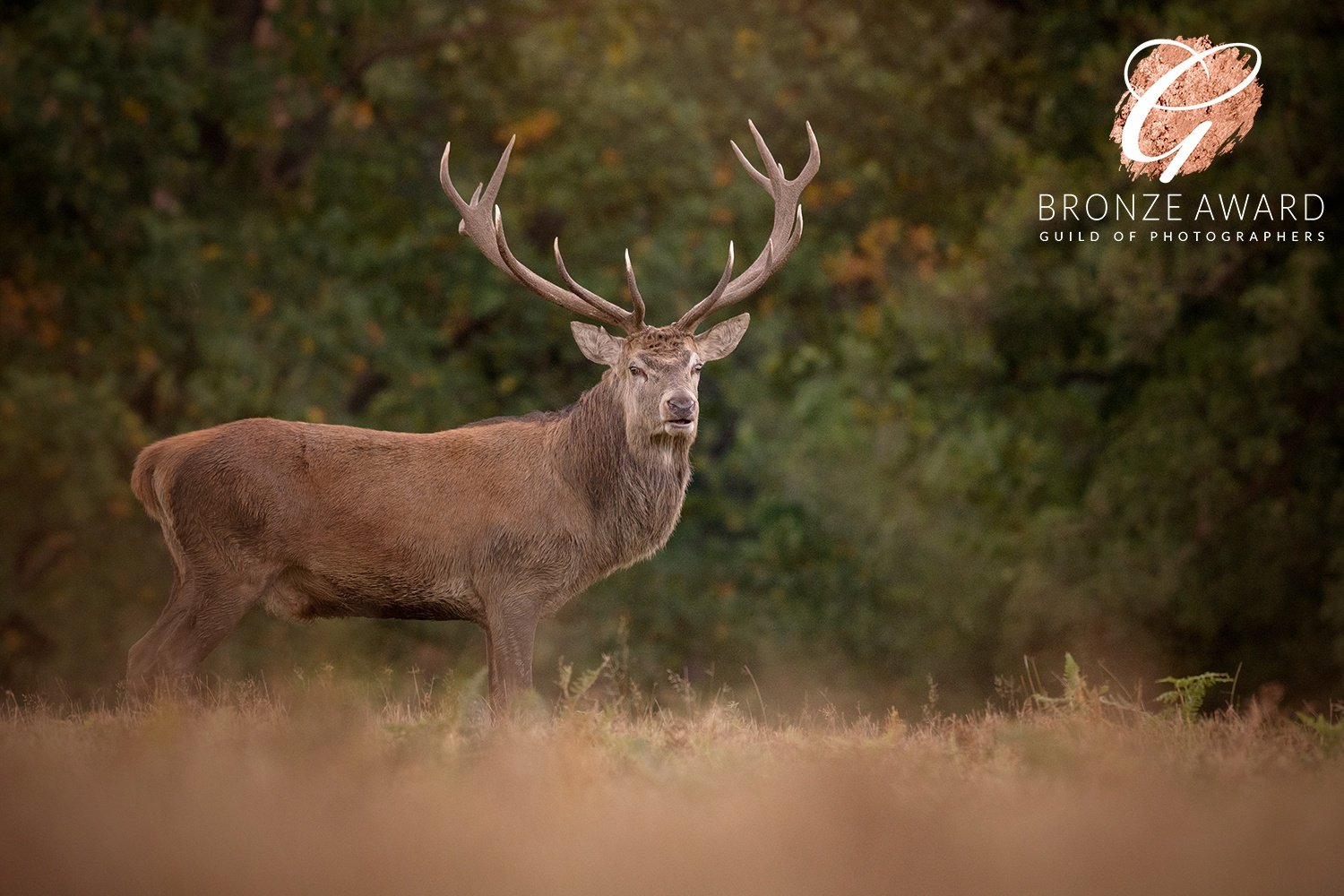 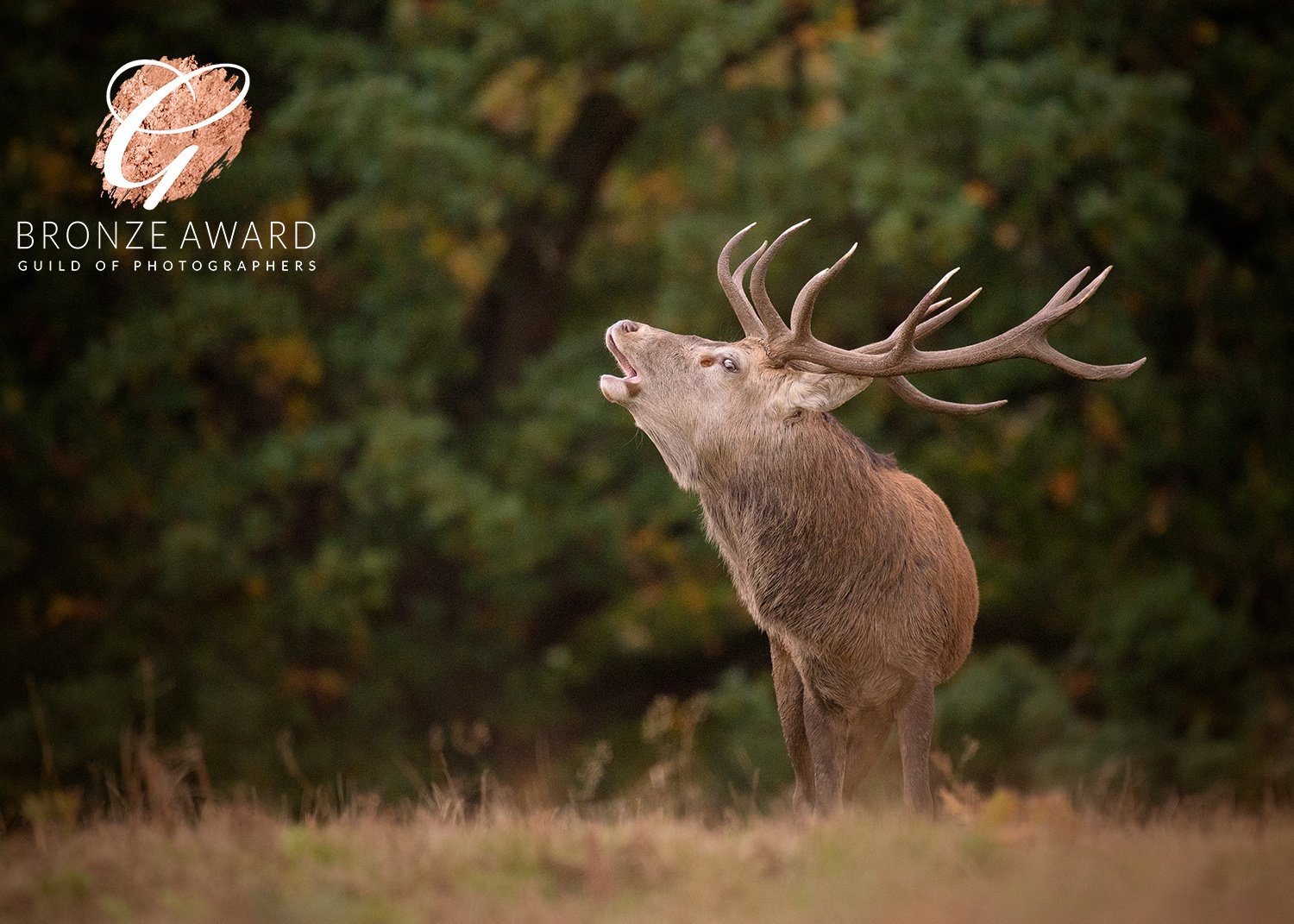 The two stag shots were taken in Bradgate Park back in October 2018, during the Deer Rut. I absolutely love Bradgate Park, and like to try and get over there during the rut at least once a year. I have a couple of particular shots in mind that I'd like to get, I've now been visiting for about four years and still haven't managed it though!

However, I did like these two poses from this stag. They were taken right at the end of the day - the weather wasn't great - but with a big of editing I really like how they turned out. The judges obviously agreed as they both got awarded High Bronze! 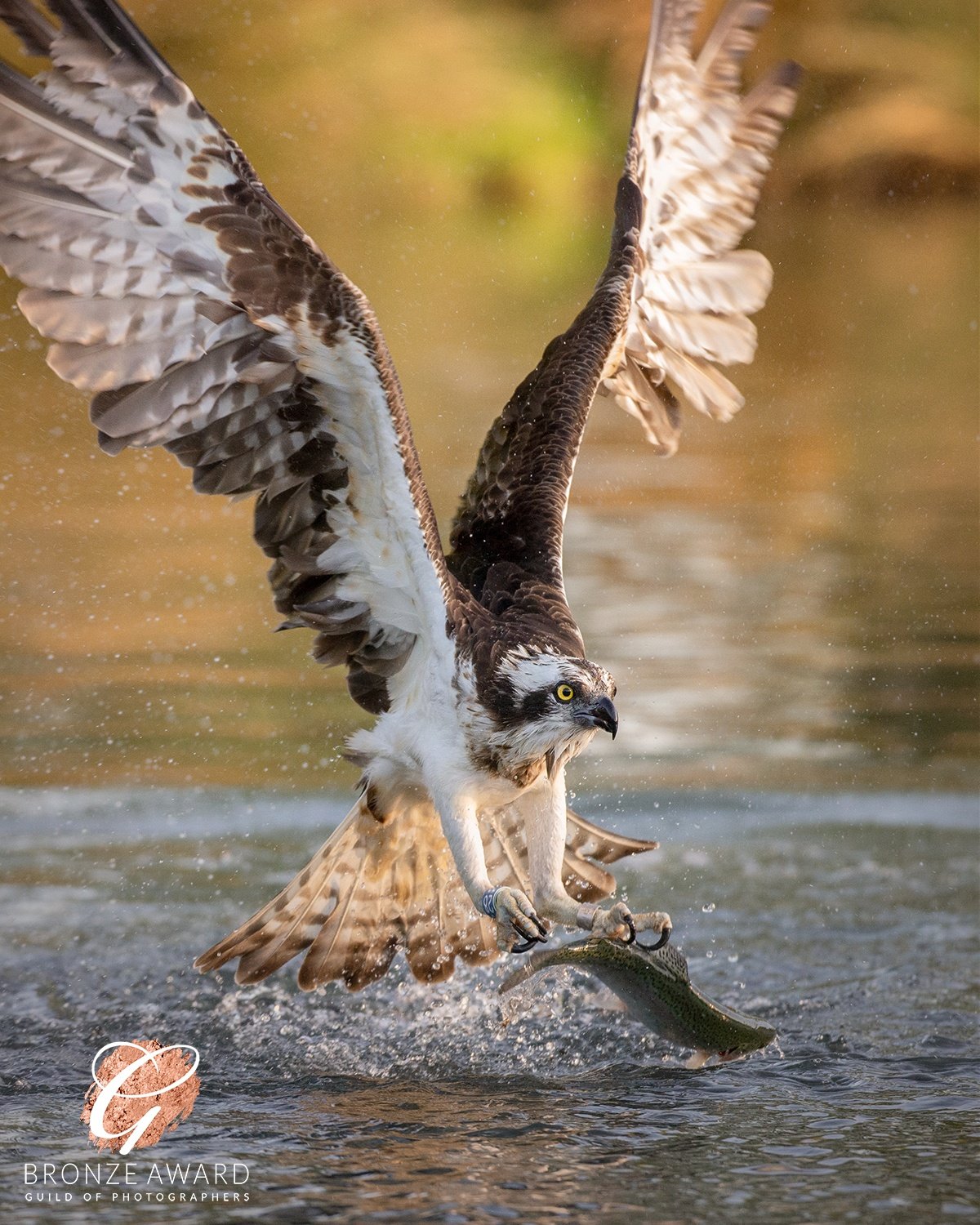 This Osprey shot was actually one I rejected initially. The bird did it's dive a lot closer to the hide than anticipated, and I didn't have the right lens on so couldn't quite get the whole of the wings in the shot and actually cut off the wing tips. Although I have cropped it slightly to make the missing wing tips a little more deliberate, it isn't by much - which shows you how close the bird was!!

Despite that, I love the light and the focus in this shot, so I decided to enter it anyway. I had nothing to lose, and I was pleased with a Bronze - although I know it may have scored higher had I managed to capture the wing tips too.