July was another consistent month for results from the Guild of Photographers' Image of the Month competition, with another two Bronzes awarded to my images! I now comfortably have enough points to be awarded the Photographers Bar for 2020, with just one more month to enter in order to qualify for the number of images entered (24 over 8 months in the same category!)

Time was a little tight at the end of July, so I fell back on some images that were taken in December 2019 and February 2020, to make up the month's entries.

The first shot here is of Akeela the Cane Corso. Akeela arrived in the UK as a very young puppy with her ears already docked - although illegal in the UK, abroad this is still commonplace for certain breeds. As a big, muscular dog, it can make some people wary, but she was an absolute softie during her photo shoot and such a sweet character.

I particularly like this profile shot as it's something a little different for me - I usually do my best to get the dog looking at the camera. For this image, she was focused on her human who was standing off to the right, and I was really pleased to get this shot. 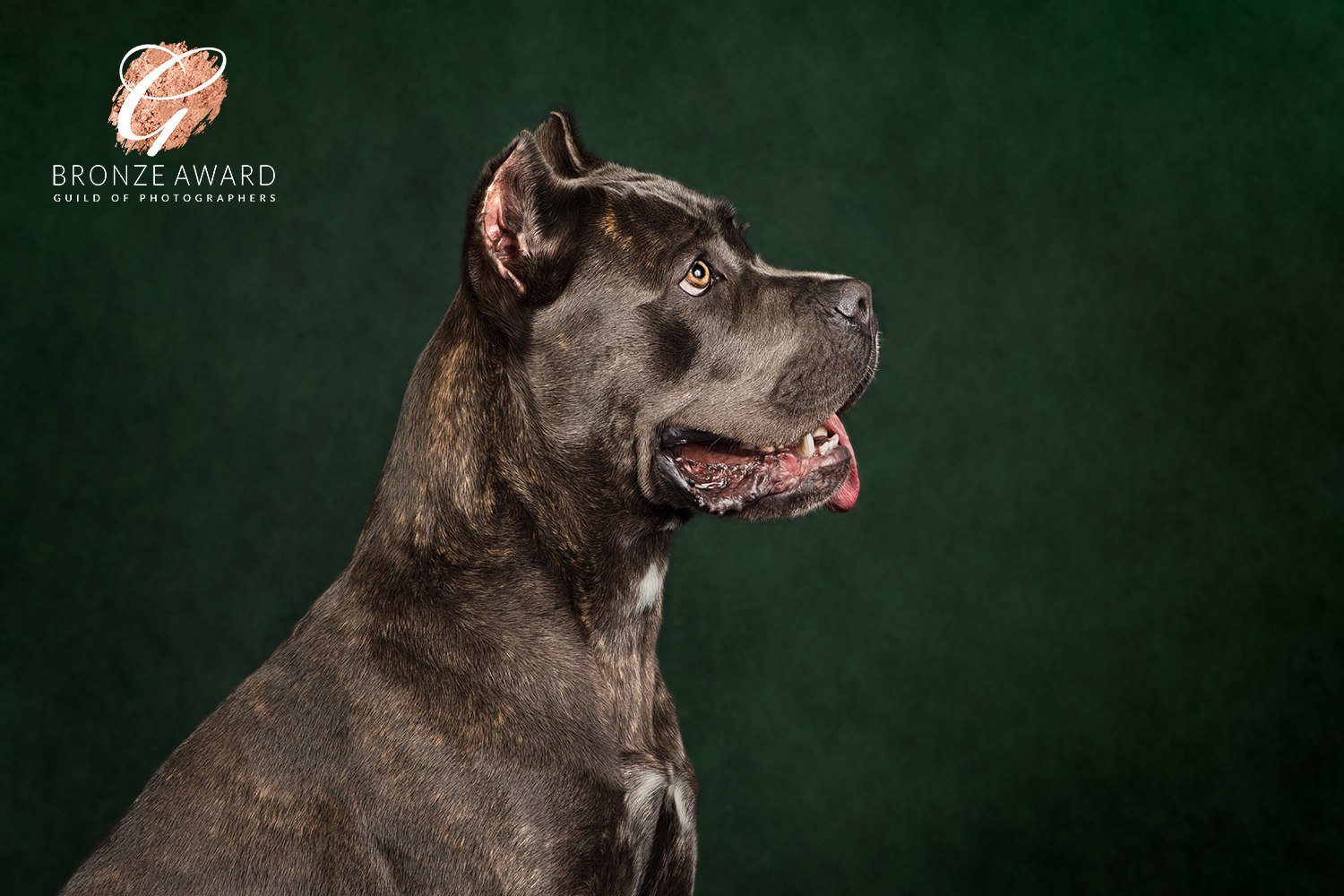 The second image to be awarded Bronze was this gorgeous portrait of Flint, an Irish Terrier I had the pleasure of photographing in February 2020. Both he and Akeela were models for a photographic project and attended mini-shoots in order to capture their images.

Flint was a fantastic character and I feel this photo completely captures his cheekiness! You can find out a bit more about Flint's mini-shoot experience here. 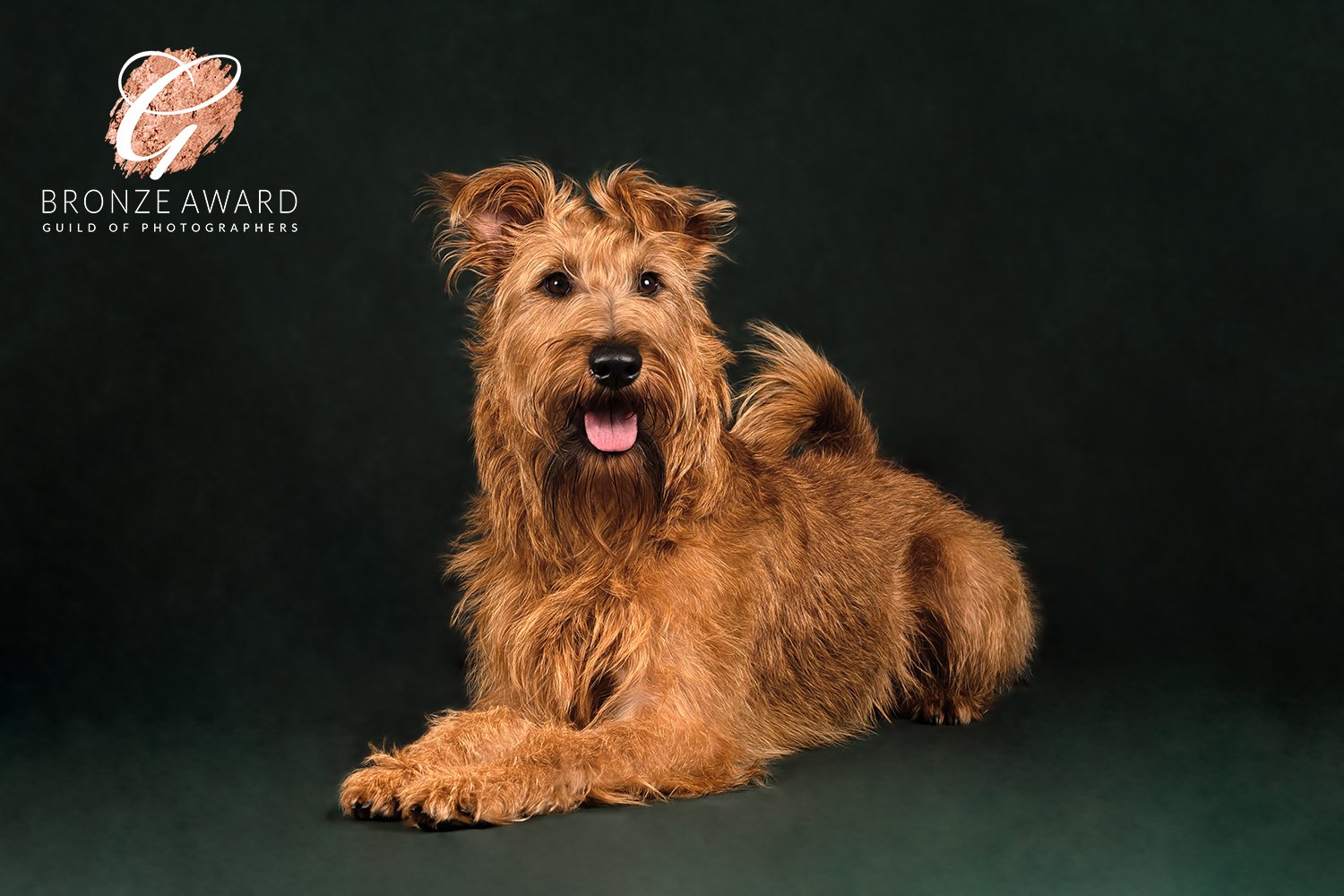 My final shot scored Classified, which wasn't a surprise as it was very much an image I threw in to make up the numbers. However, it's an image I like very much and was taken during Remus' 6 month photo shoot back in February. 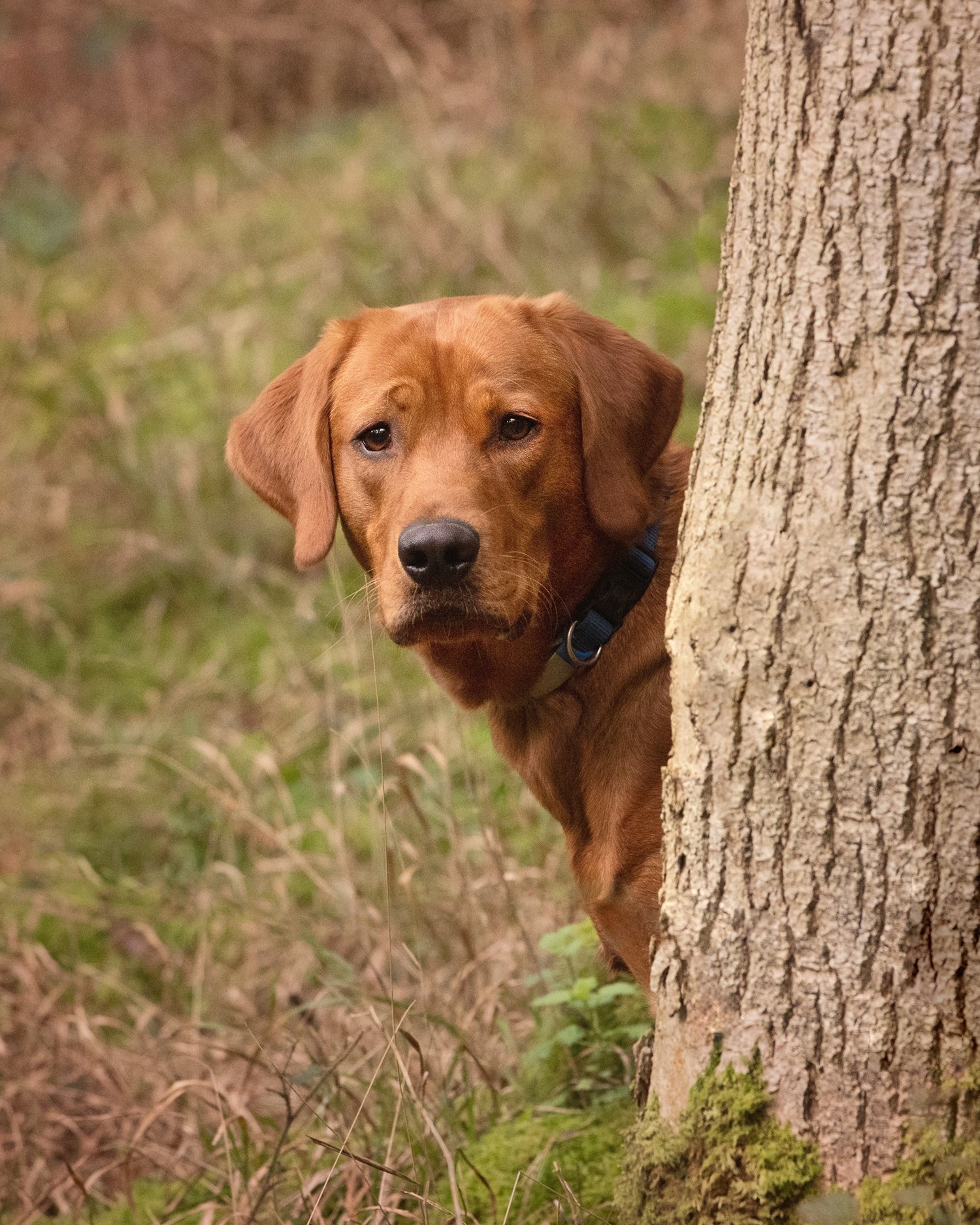