The trouble with lockdown is having NO new photos to submit to the Image of the Month competition, which means that around the 29th of the month I'm trawling through the depths of my hard drive looking for something suitable to submit.

In May, I'd tentatively decided that I would submit my Toto image, which had been a challenge for the last 12 months. It had taken a lot of blood, sweat and tears to get the image from its starting point to what I'd envisioned when I first came up with the concept - you can read more about the process here.

I was finally happy with the image........ but when I looked a little closer, some of the editing (for the techies out there - the layer masking) really wasn't good enough for competition standard. Luckily, I always edit on separate layers, so it was a reasonably quick process to go back, make changes and re-edit without too much time wasted.

I had absolutely no idea how Toto would do as it's something completely different and outside of my usual editing style, so I was absolutely thrilled that it was awarded a Bronze! 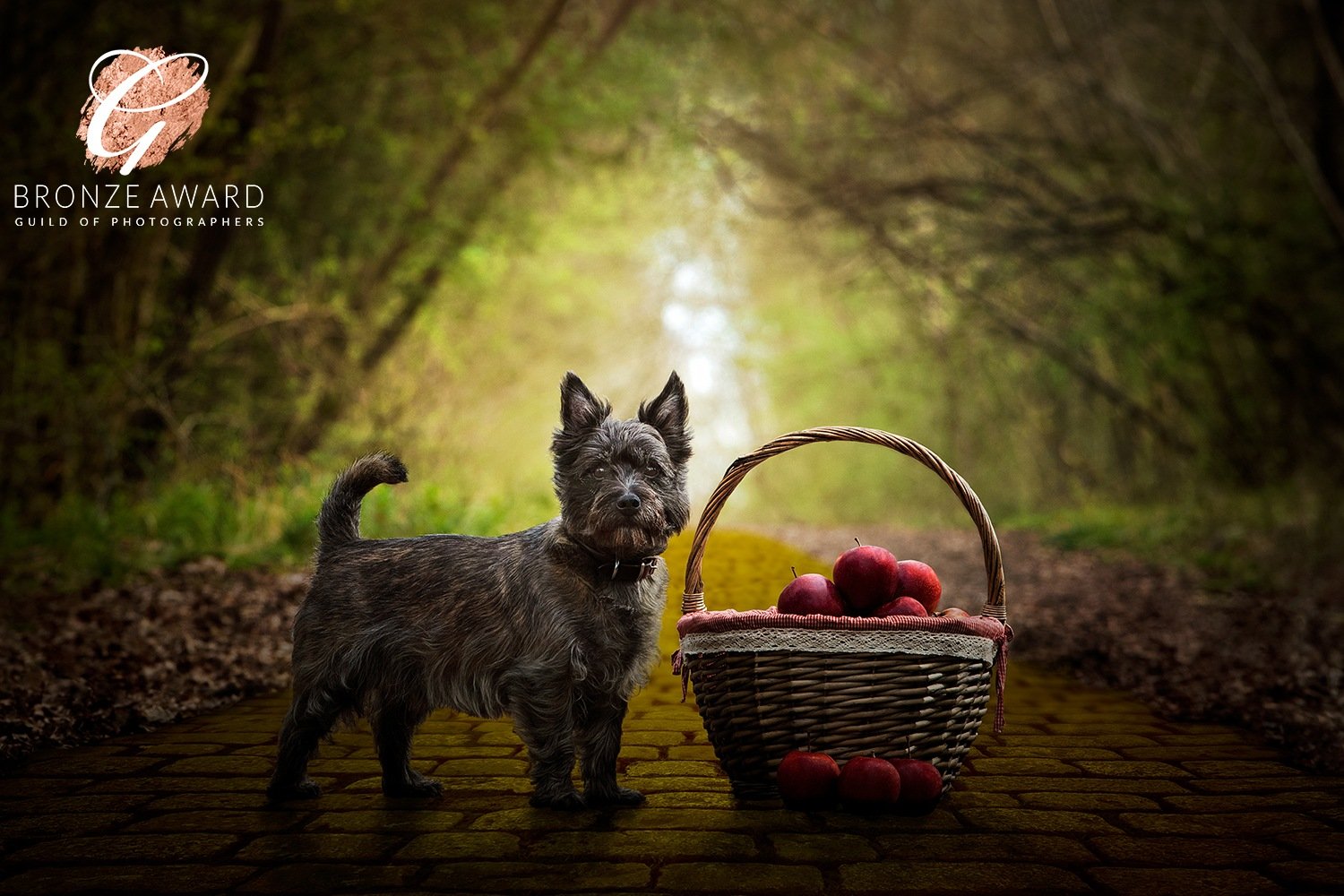 Once I'd got Toto sorted, I had a trawl through to look for two more images. In order to qualify for the Photographers Bar at the end of the year, I need to enter 24 images over 8 months and score at least 24 points - but if you enter less than 3 images in a month, that month doesn't count! That's why I always make sure I enter 3 - and only 3 - images (because extra images also don't count!)

Digging through the archives, I found a couple of images of Dave and Remus taken last July during Remus' first photo shoot that I thought had potential. The first was this image of Remus, and I was thrilled that this also received a Bronze.

The two Bronzes I've received give me enough points this year to get the Bar, although I still need to enter another 3 months worth of images to qualify. 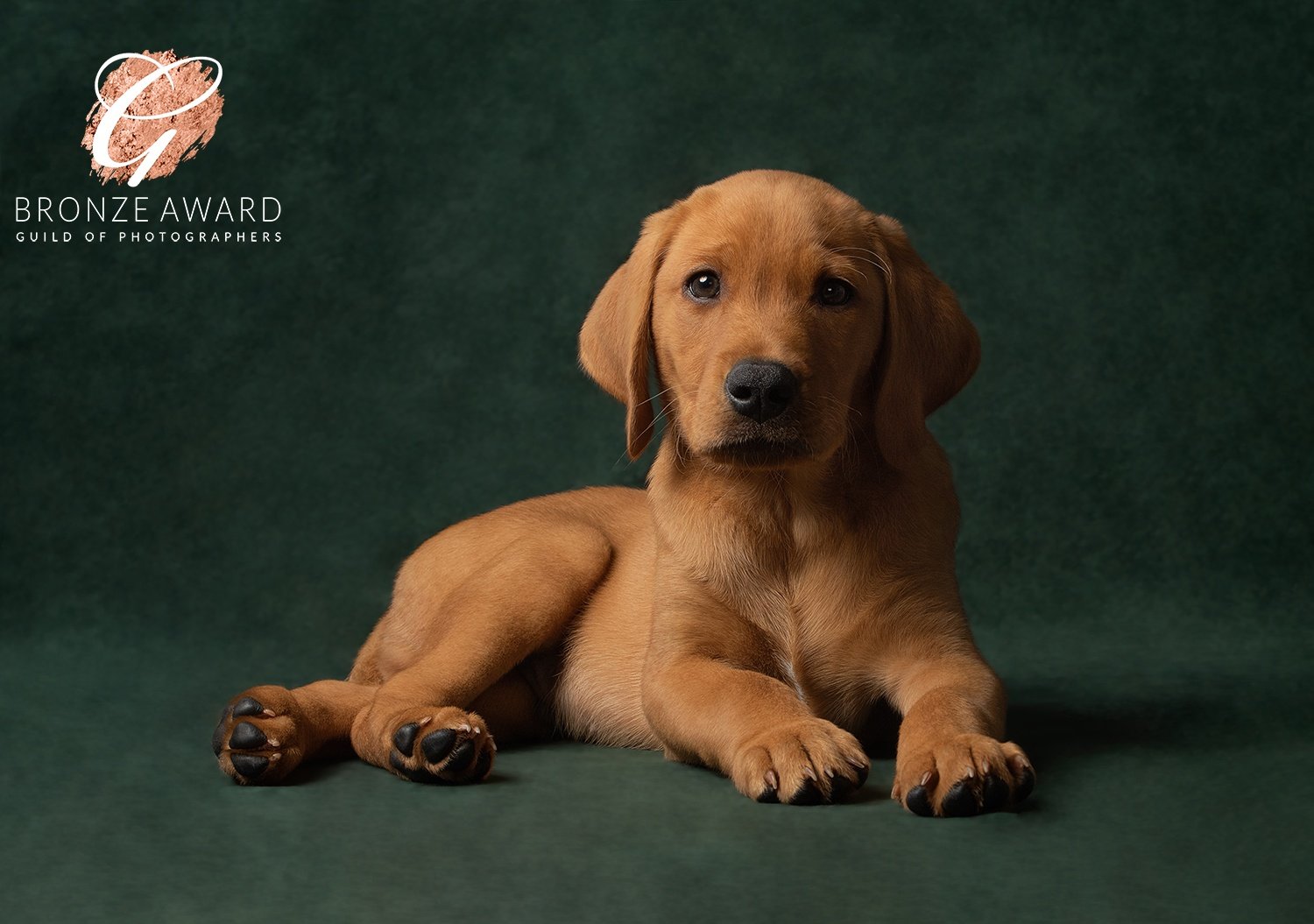 The third image I entered  this month was awarded Classified, which is a competent/professional standard. I have to admit I was a little disappointed with this, but I'm pretty sure I know where I went wrong - there was a tiny cloning error on the left hand leg! So annoying - when you think you've checked everything as much as you can and then just miss a tiny detail. In any case, I love this image of Dave - and that's the most important thing! 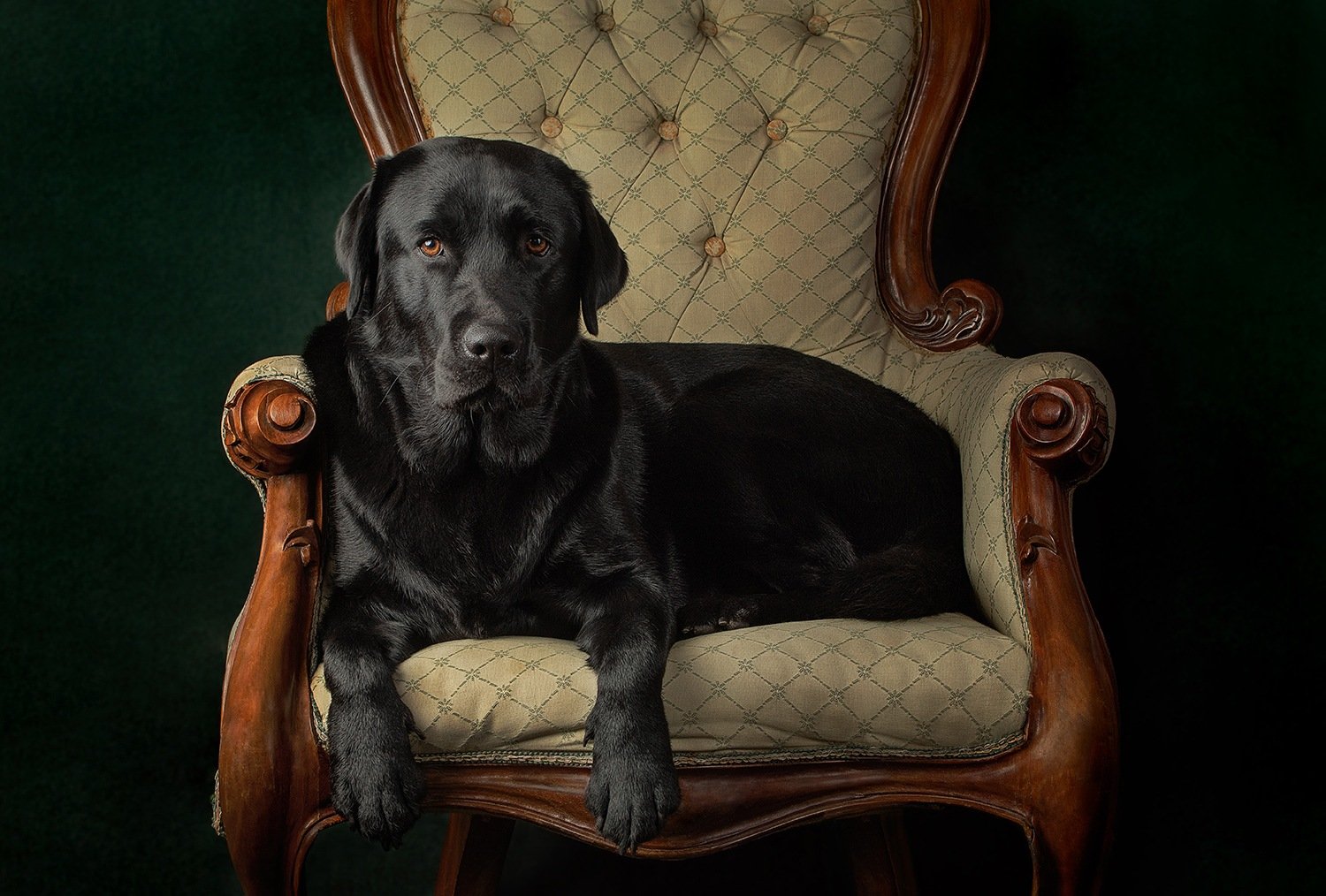