Remembrance Sunday has always been quite an important day of reflection in my family. My Dad was a Normandy Veteran, and landed on the beaches near Arromanches on 6th June 1944. He and his brothers all served in the War, and my Uncle Norman was killed in Tanzania in early 1942 - by falling out of a lorry and hitting his head, of all things. My sense of connection to the Second World War has always been a strong one because of my Dad, and through other veterans who I have been privileged to meet over the years. Taking part in the 65th and 70th Anniversaries of D-Day with veterans returning to Normandy has been one of the most privileged moments in my life.

I have never really had the same sense of connection to the First World War. My Grandmother, Lily's first husband was killed in France, and I know her brothers served in the Army, but there has always been a sense of distance. Where I have known people who fought in the Second World War, the First World War has always been one step removed and therefore seemed much more remote.

When I began researching my husband's family history, one of the most interesting lines turned out to be his maternal line, the Gattrell family. Not only are they connected with the poet Philip Larkin (very exciting to someone like me who studied his poetry at school) and one of the X-Ray pioneers Ernest Harnack, but they also descend from a long line of coachmen, working with horses in stately homes.

My husband's great-grandfather, Frank Gattrell, grew up at Swinfen Hall near Lichfield, Staffordshire, where his father William was the head coachman for the Swinfen-Broun family. This beautiful Hall is now a hotel so we have been lucky enough to be able to visit where Frank grew up and get a sense of the place itself. Frank Gattrell, my husband's great-grandfather who built his own glider in 1909 and served in the RFC in WW1

It was common knowledge in the family that Frank had been in the Royal Flying Corps during World War One. What was unexpected was that part of his records had survived - more than 60% of WW1 records were destroyed during the Blitz in WW2, so to have this resource is quite rare!

We recently sent off for a copy of Frank's record. Much of this record was standard for the time and information we already knew, apart from discovering that he had built his own glider in 1909!

BUT - it revealed a big surprise about Frank's father William! During World War One, William served with the Royal Artillery as a Farrier QuarterMaster Sergeant - one of the highest non-commissioned officer roles at that time. He was aged 52 years when war broke out, so it was completely unexpected that he would or even could have fought in the war.

Unfortunately William's record no longer exists - one of the many destroyed in the Blitz - but we can only assume that when the horses he worked with were requisitioned by the War Effort, he went with them to France.

In fact, we have now discovered that he lied about his age - making himself 10 years younger - and know that he served in 103 Brigade of the Royal Field Artillery, which means we can read the Brigade war diary to get a sense of what happened to him, even if we don't have the details of his exact record. (updated Nov 2020)

The purple poppy campaign was launched in 2016 to remember the animals that were injured and lost their lives in conflict. According to the Animals in War Memorial Fund, eight million horses were killed in World War One, while being used to move ammunition and supplies to the front line as well as to pull ambulances. Dogs were used to detect mines and find wounded, and 100,000 pigeons were used to carry messages.

I can't imagine how it would have been for William to watch horses he raised from foals, being taken to the horrific conditions of the front line, worn down, malnourished and eventually killed.

Finding out about William has brought us a much deeper connection to World War One. To know that one of our family members lived and breathed the events depicted in a film like War Horse, brings it to life more than ever before and makes it so much more personal. This is a photo which was given to us by a distant relative and is believed to be of William Gattrell, with his son Frank as a child.

A paper record, preserved through luck, has brought such a deep connection to our past. The strength of that new connection to a moment in history, of social memory and record, scarce and incomplete as it is, is immense..

The fact that we have a photograph of a man who has such an incredible story is amazing. It really brings home how precious it is to have both the new knowledge of William's life, and that we have a physical piece of him in this image.  Too often today we take photos for granted, thanks to the ease of taking a snap with a phone - we forget that being able to capture a moment in time truly is a kind of magic.

So this Remembrance Sunday, I will not only be thinking of my Dad, Uncle Norman, Frank Gattrell and other relatives who served, but I will also be thinking of William and his horses, and the millions of other animals just like them who were killed and are commemorated with purple poppies.

P.S. You may be wondering what happened to William? He survived the War and came back to Lichfield. He passed away in 1933. 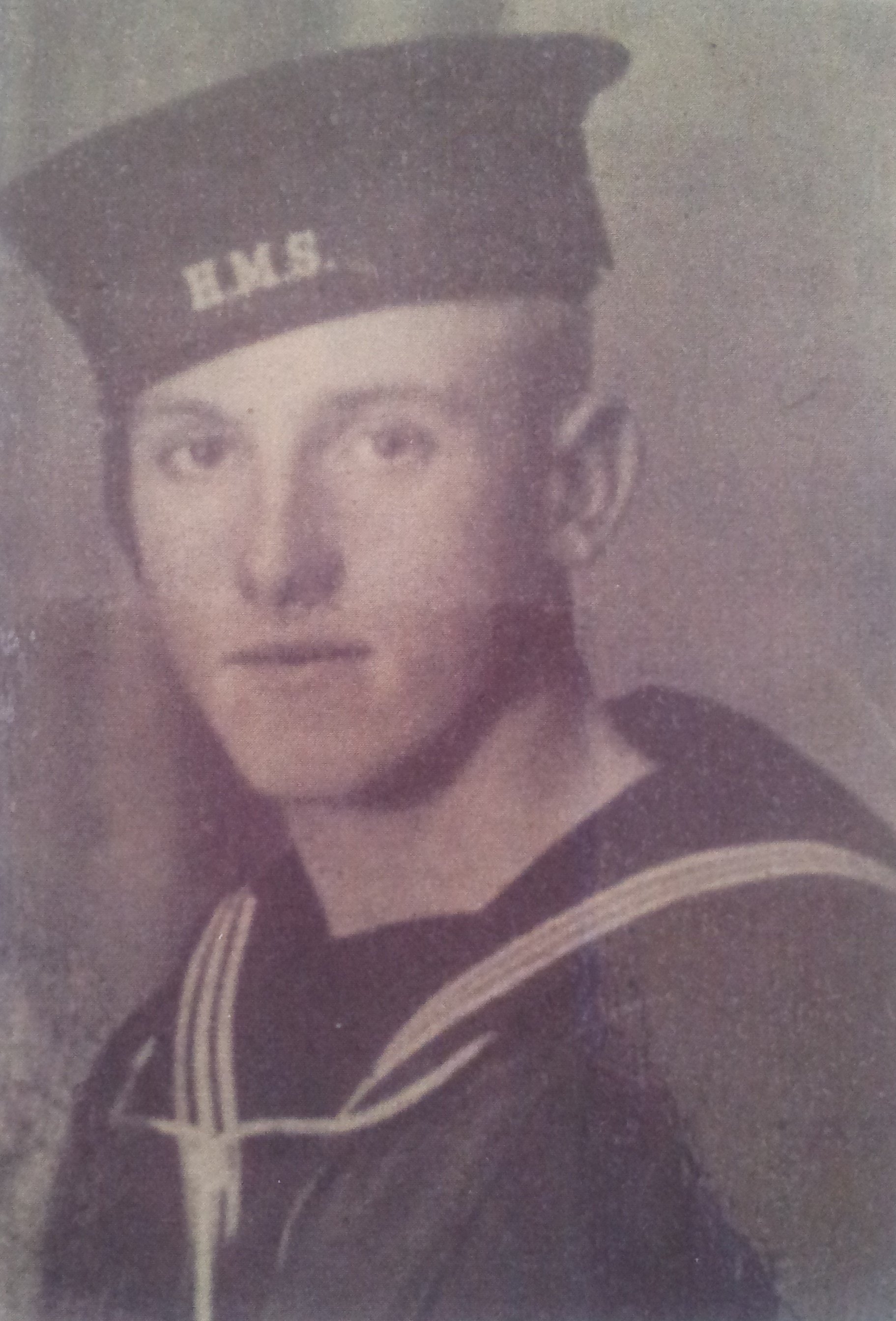 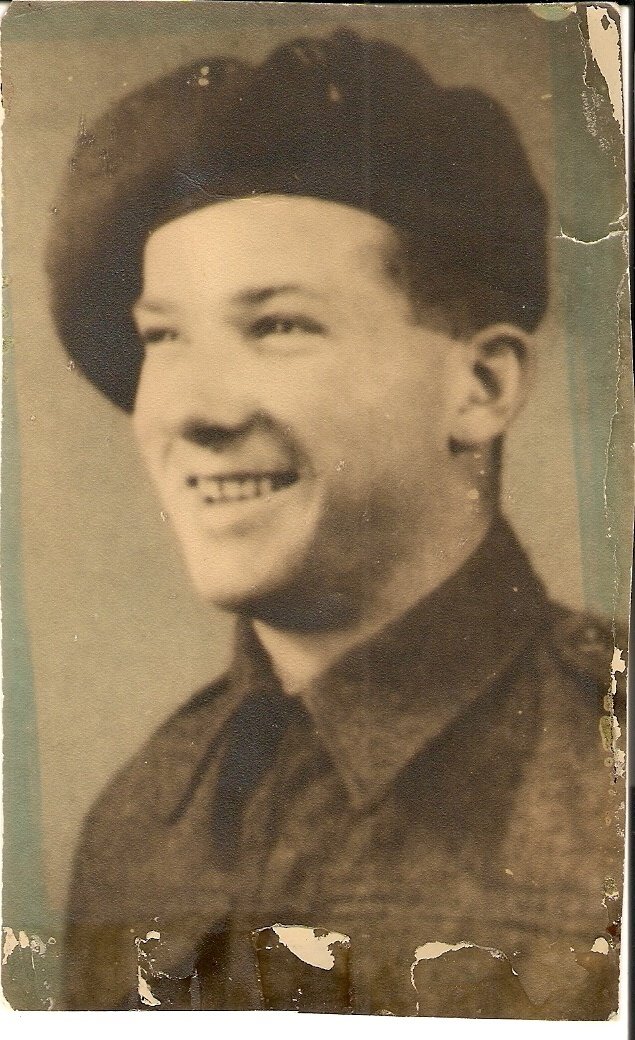 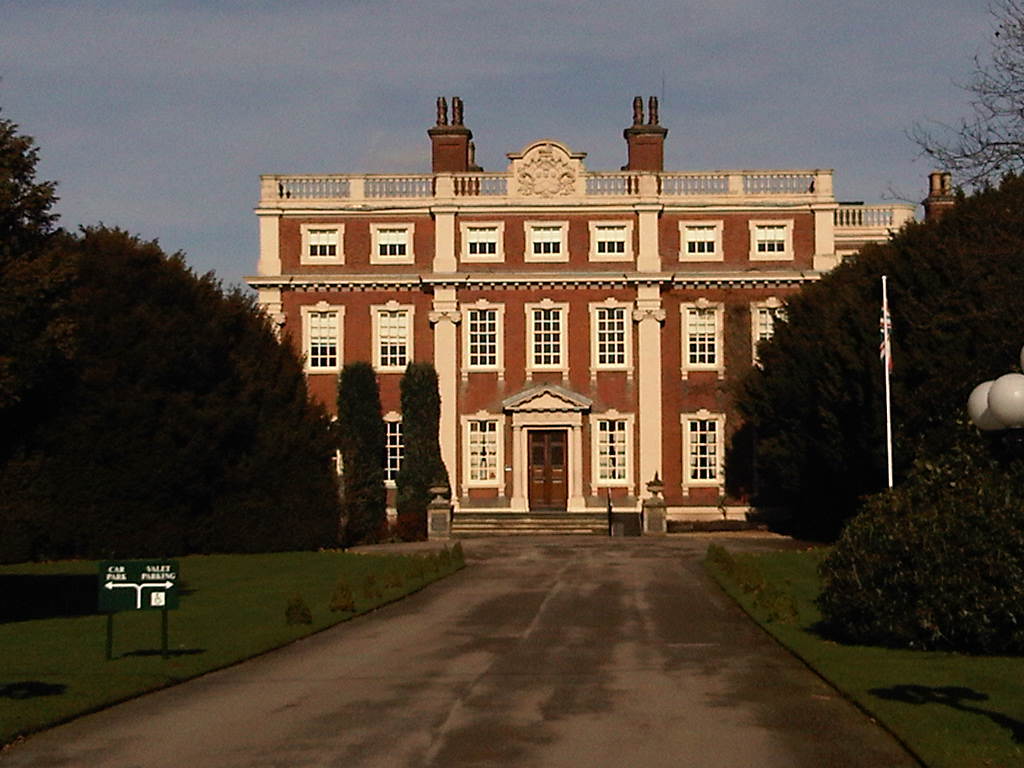 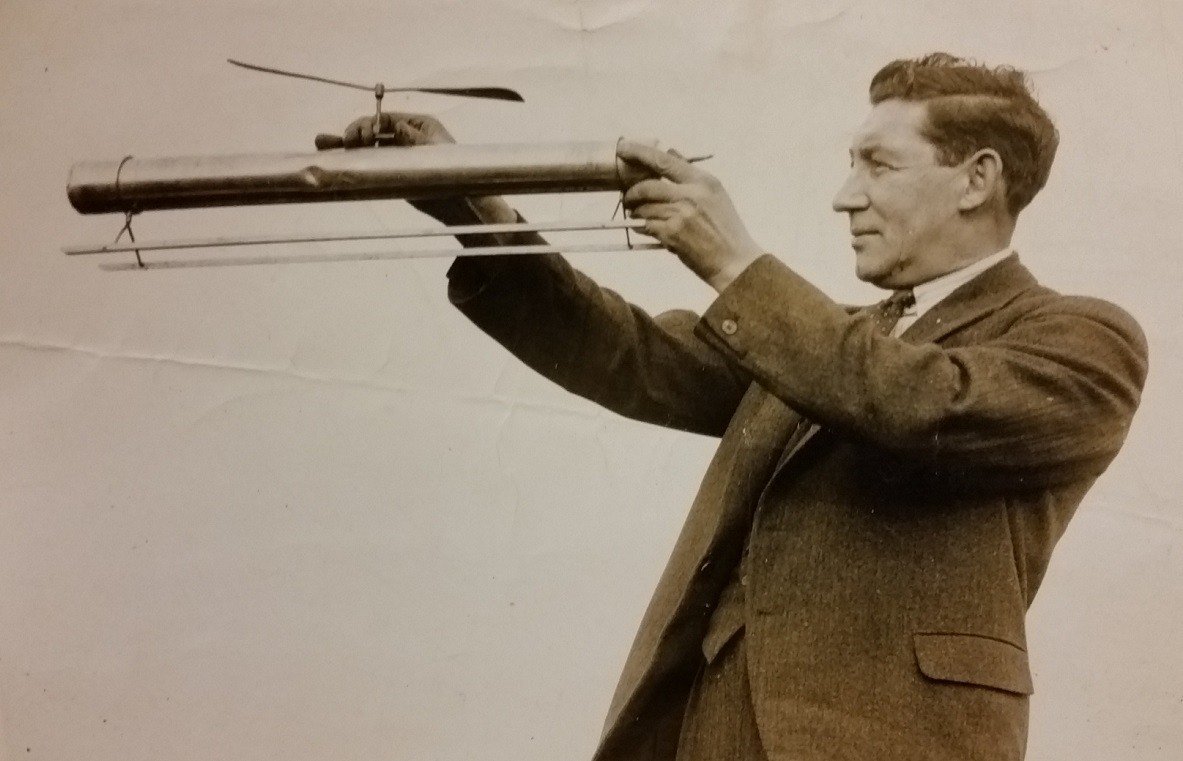